The Philadelphia Eagles on Wednesday acquired defensive lineman Michael Bennett from the Seattle Seahawks, according to multiple reports. The Eagles also are acquiring a seventh-round draft pick in the deal, and Seattle will get wide receiver Marcus Johnson and a fifth-round pick, according to ESPN’s Adam Schefter.

Bennett still has some term left on his current contract, too.

Soon-to-be Eagles DE Michael Bennett has $18 million over 3 years left on his deal, with another $3 million in per-game roster bonuses attached to that. His cap hit for 2018, as it stands now, is $5.5 million.

Bennett, a three-time Pro Bowler, had 8.5 sacks last season for the Seahawks. He has 54 career sacks in nine seasons split between the Seahawks and Tampa Bay Buccaneers.

If he’s able to contribute at a similar rate with Philly, Bennett will improve a pass rush that many viewed as the best in the NFL last season.

As for the Seahawks, they look to be rebuilding on the fly. In addition to this reported trade agreement, it sure sounds like cornerback Richard Sherman’s days in Seattle are numbered, too. 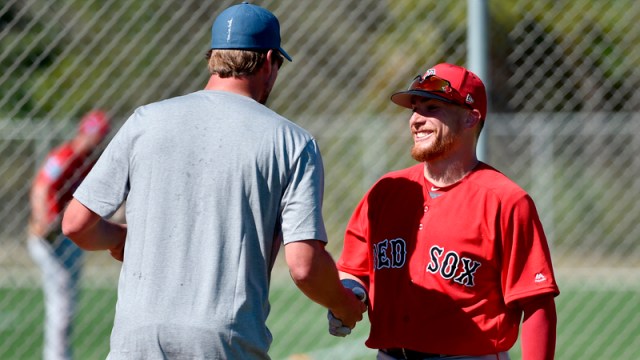 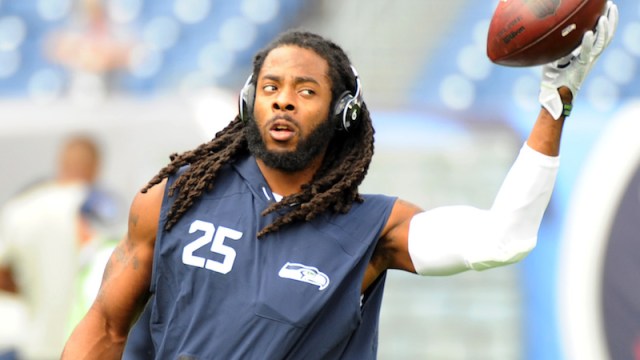