Richard Sherman's Mother Appears To Confirm His Seahawks Tenure Is Over - NESN.com Skip to content

UPDATE (2:40 p.m. ET): If momma really knows best, then Richard Sherman no longer is on the Seattle Seahawks.

Sherman’s mother, Beverly, posted a message to Facebook on Wednesday afternoon that read, “Well sadly the time has come I am more than devastated to know that my son will no longer be a Seahawk.”

Seattle has yet to make any official announcement about Sherman.

ORIGINAL STORY: It appears Richard Sherman has played his final game as a member of the Seattle Seahawks.

It’s unclear whether Sherman, a four-time All-Pro at cornerback, will be traded or released. Sources told NFL Media’s Ian Rapoport the Seahawks have not made an official decision, and Tom Pelissero reported Sherman is scheduled to meet with Seattle coach Pete Carroll and general manager John Schneider on Wednesday.

#Seahawks CB Richard Sherman has told teammates goodbye over the past 24 hours, sources say, and that he won?t be on the team. Those close to him say nothing is set in stone and there has been no official word. But clearly bears watching.

Adding to the hysteria, ESPN’s Josina Anderson relayed a message from Sherman saying he has “not been told anything” by the team. Albert Breer of The MMQB shared a similar response.

#Seahawks CB Richard Sherman just text me, "I'm good. Not sure what that's about…Haven't been told anything," in reference to Jeremy Lane's tweet.

Just asked Seahawks CB @RSherman_25 what's happening. He said there's "nothing" to report. "Just having a conversation with management."

The Seahawks’ defense, once the NFL’s best, could undergo a significant makeover this offseason. Defensive end Michael Bennett reportedly is going to Philadelphia in a trade, and safety Earl Thomas also has been mentioned in trade rumors.

One fascinating possibility is that of a trade of Sherman to the New England Patriots, who have a need at cornerback with Malcolm Butler set to leave in free agency. Sherman and the Patriots were linked in trade rumors before last season, and the 29-year-old would be open to joining the defending AFC champions, according to a report from the Boston Herald’s Jeff Howe.

When asked last week about potentially moving Sherman, Carroll said the Seahawks are “listening to everybody about everything.”

Sherman is coming off an Achilles injury that ended his 2017 season in November. He has one year remaining on his contract and is set to earn $11 million in salary in 2018. 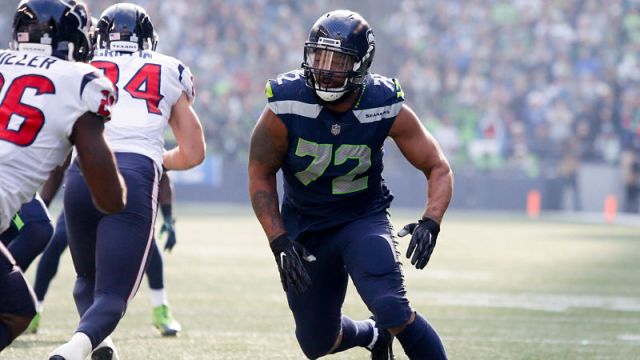 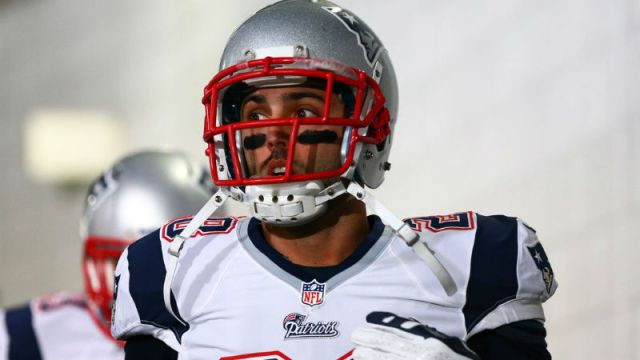