Adam Silver is adding to the NBA’s family of leagues.

The NBA 2K League is set to begin its inaugural season after it conducted its first draft on April 4.

As a partnership between Take-Two Interactive and the NBA, the 102 players drafted will compete on six-player teams. Competition starts in May and ends in August, with the players competing for a $1 million pool prize, according to SB Nation’s Kofie Yeboah. There currently are 17 NBA teams with affiliates in the 2K league, including the Boston Celtics and Cleveland Cavaliers.

Drafted players are set to make up to $35,000 on six-month contracts and are required to be at least 18 years old and have finished high school to be eligible for the league.

With the pre-established success of the NBA and the growth of both the WNBA and the G-League, NBA commissioner Adam Silver has his sights set on bringing the NBA 2K League under its umbrella.

The league is hoping to trend in a positive direction for their first season, as it currently is in discussions for broadcast media rights. 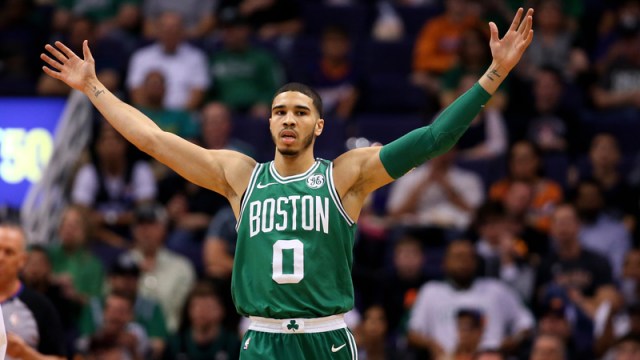 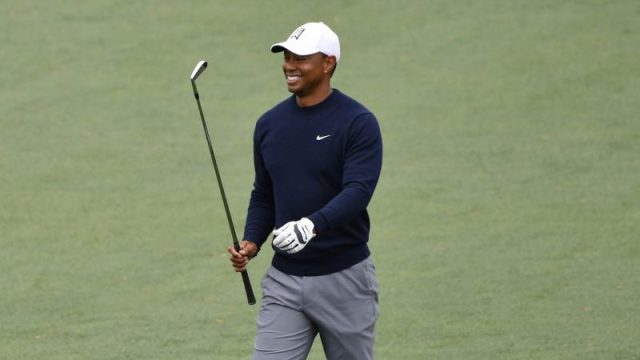