The Boston Celtics head coach has a knack for communicating with his players, whether it’s getting more out of them in clutch situations or helping them keep their heads in the game when the moment might get the better of them.

Such was the case in the third quarter of the C’s 92-87 win over the Milwaukee Bucks in Game 5 of their first-round NBA playoff series.

Celtics guard Terry Rozier and Bucks guard Eric Bledsoe have been exchanging words all series, and the rivalry boiled over when the two got into a scuffle that saw Bledsoe get hit with a flagrant foul and Rozier earn a dead-ball technical.

While the altercation was being reviewed by the officials, Stevens called Rozier over and delivered a simple message.

Rozier took Stevens’ advice to heart and was a key factor down the stretch for Boston. The Louisville product tallied 16 points and five rebounds, including scoring six points in the fourth quarter to help seal the win. 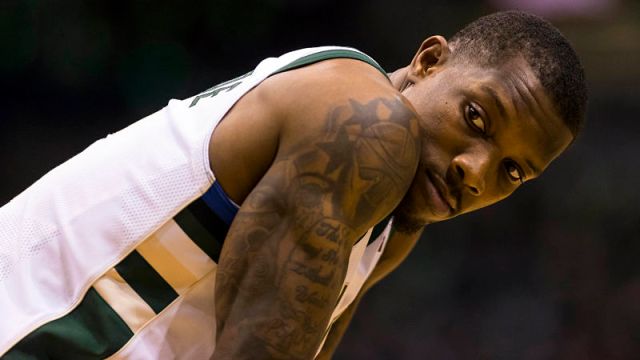 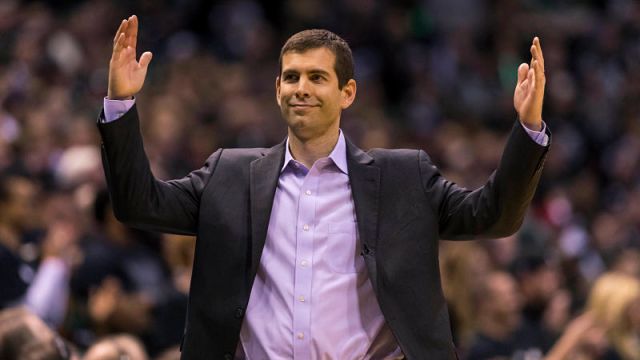