BOSTON — If nothing else, Eric Bledsoe speaks his mind.

The Milwaukee Bucks guard infamously claimed he had no idea who Terry Rozier was following the Boston Celtics’ Game 2 win, and Bledsoe was equally vocal after the Bucks’ 92-87 loss Tuesday in Game 5 at TD Garden.

Bledsoe’s frustrations this time were directed at the officiating crew, who the guard believed missed what would have been a critical shot clock violation near the end the of the game.

With 1:16 left in the game and the Bucks trailing by five, Milwaukee appeared to force a 24-second violation when Al Horford was unable to get a shot off in time. But the officials didn’t blow the whistle, believing the ball left Horford’s hand just before the clock expired. The C’s got the offensive board and were able to bleed another 24 crucial seconds off the ticker.

Asked afterward about the no-call, Bledsoe had a simple response.

Bledsoe also was involved in a scuffle with Rozier in the third quarter, leading to the Bucks guard being charged with a flagrant foul.

The Celtics now hold a 3-2 series lead and will have a chance to close out the Bucks on Thursday at the BMO Bradley Center. 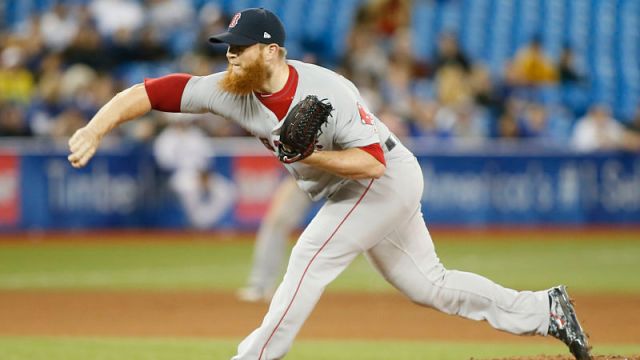 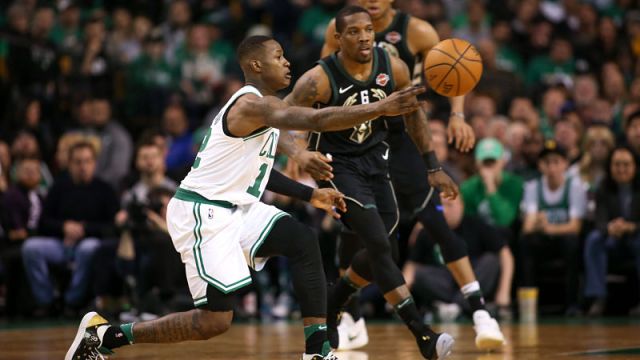