The New York Yankees made an egregious mistake Tuesday night when they attempted to promote Didi Gregorius bat day.

And it wasn’t any of the four errors the players committed on the field against the Minnesota Twins.

During the nationally-televised game, the error became quite visible behind home plate. Instead of reading “Didi Gregorius,” the backdrop read, “Didi Gregious,” a clear misspelling of the shortstop’s name.

The error didn’t seem to bother the 28-year-old, as he hit his eighth home run in the fifth inning — a 401-foot bomb — making him the first shortstop with at least eight home runs and 27 RBI through the teams’ first 22 games. 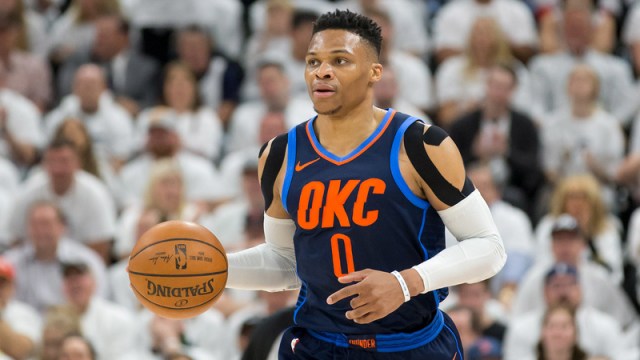 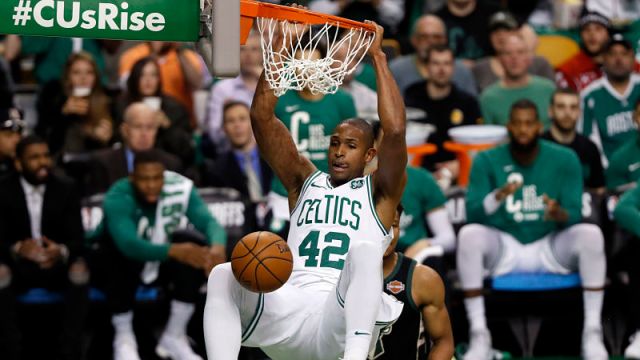