Westbrook avoided the suspension after his altercation with Utah Jazz center Rudy Gobert in Game 4 of the teams’ first-round playoff series Monday night. The incident happened after Westbrook subbed into the game and he and Gobert went back and forth with one another before it appeared Westbrook slapped away the hand of the Jazz big man.

Both players were assessed technical fouls in the Thunder’s 113-96 loss.

Westbrook was fined $10,000 and given a postgame technical foul but will be able to play in Oklahoma’s must-win Game 5 on Wednesday night, per Yahoo Sports’ Shams Charania. 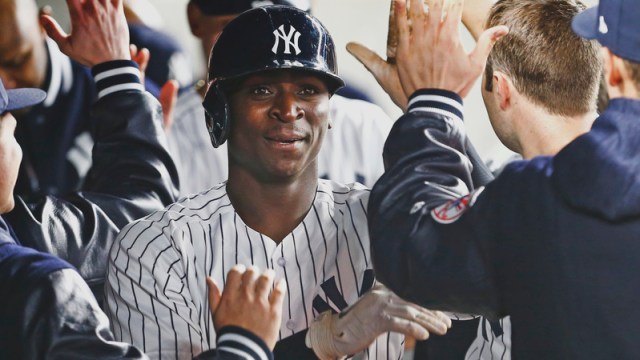