Brad Stevens' Message To Celtics After Game 7 Loss Will Set Tone For 2018 - NESN.com Skip to content

BOSTON — No matter when it ends, unless it’s with a trophy, the ride ends too soon.

Such was the case for the 2017-18 Boston Celtics, who were eliminated by the Cleveland Cavaliers in Game 7 of the Eastern Conference finals on Sunday night at TD Garden.

The C’s — without their two best players — dispatched of Giannis Antetokounmpo and the Milwaukee Bucks in Round 1, before rolling over the Philadelphia 76ers in Round 2. Boston took a 2-0 series lead on the Cavs in the ECF, and looked as though they would be crashing the NBA Finals a year earlier than expected.

But it was not to be.

LeBron James tallied 35 points, 15 rebounds and nine assists to lead the Cavs to an 87-79 win and their fourth straight NBA Finals appearance.

Even though the Celtics were playing with house money, that doesn’t mean it hurt any less for head coach Brad Stevens.

“FIrst of all, I think we talked about being very appreciative of getting the chance to be around each other all year,” Stevens said. “It was a tremendous group from the standpoint of pulling together. It was just a great locker room, great support of one another. Then I talked about how the pain is the part of the path. We’ve been really fortunate to continuously get better the last couple years and put ourselves in better positions. But when it ends it’s painful, and that is part of the path. And so we have to let that motivate us.”

Champions often are forged out of tough losses and there’s no reason to think this won’t be true for Stevens and the Celtics.

Boston is primed for a long run atop of the Eastern Conference starting next season when Irving and Hayward will be fully healthy.

But the Celtics will have all offseason to think about “the pain” of letting an NBA Finals berth slip through their fingers at TD Garden. 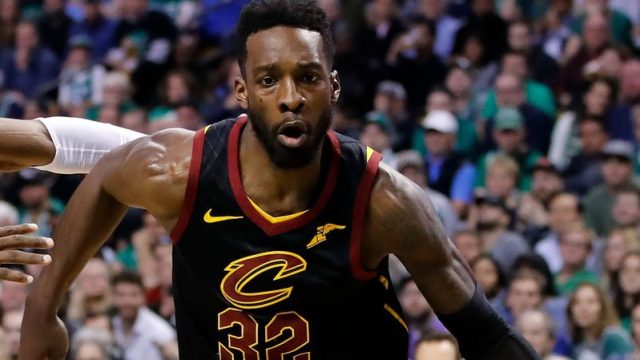 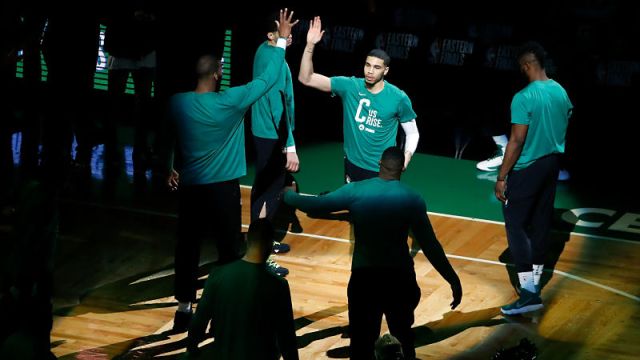