Tom Brady is expected to report to Gillette Stadium at some point in the near future. But that day is not Monday, it appears.

Brady is under no obligation to attend Monday’s workouts; OTAs are voluntary, and he already skipped Phases 1 and 2 of the club’s offseason program. But this week is the first time the majority of the team will gather on the same field since its Super Bowl LII loss to the Philadelphia Eagles, so Brady’s absence still would be a notable storyline.

New England will hold mandatory minicamp June 5-7, so at the very least, we should see Brady on the field by then — we think.

Patriots? QB Tom Brady will not be at the opening of the teams? Organized Team Activities today, per a source, continuing his absence from the team?s offseason program. Today is the start of the Patriots? voluntary OTAs, which Brady regularly has been a part of in the past. 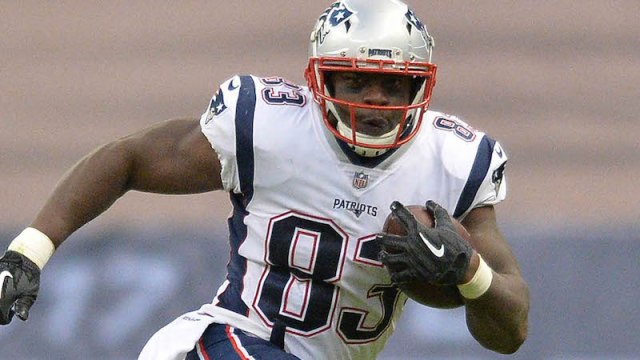 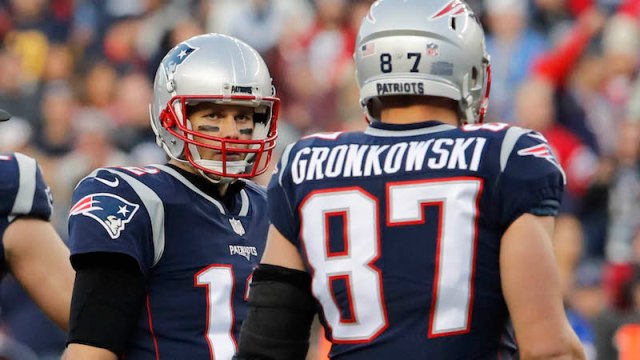