Many forget, however, that Peter King confirmed Mortensen’s report, which stated that 11 of the Patriots’ 12 footballs in the 2014 AFC Championship Game had been more than two pounds per square inch below the league-mandated limit.

King, who buried an apology deep inside one of his trademark Monday Morning Quarterback columns after the report had been proven false, has not forgotten.

Speaking with The Athletic’s Richard Deitch on Deitch’s sports media podcast, the longtime NFL reporter said he remains “totally ashamed” of his Deflategate reporting, calling it and another erroneous report about the Ray Rice domestic violence case the two biggest mistakes he’s made in his 29-year career at Sports Illustrated.

King, who announced earlier this week he will be leaving SI for a job at NBC, also revealed he offered to resign in the wake of his Deflategate mishap.

“I got a significant fact in the Ray Rice story wrong when he visited the league office and had his hearing, and then I got a significant fact wrong when I confirmed Chris Mortensen’s story about the (Patriots’) footballs being more than two pounds under pressure,” King said on the podcast. “And in both cases, I admitted it. In one case — the Patriots case — I offered my resignation to Chris Stone, and they said no. But I would have resigned, because that is something that you cannot get wrong.

“I got it wrong, and I deserve all the criticism for that that comes my way. I don’t shy away from it. And when I think of my career at SI, those are two things I’m ashamed of — totally ashamed — because that can’t happen. You can’t get facts like that wrong. Was I told something by someone who I trusted that turned out to be wrong? Yes. It’s not their fault. It’s my fault. No one cares why you got something wrong. I got it wrong. If the source that I talked to was wrong, it doesn’t matter. I got it wrong.”

The Patriots were fined $1 million and lost two draft picks (a first-rounder in 2016 and a fourth in 2017) as a result of Deflategate, and quarterback Tom Brady was suspended for the first four games of the 2017 season. 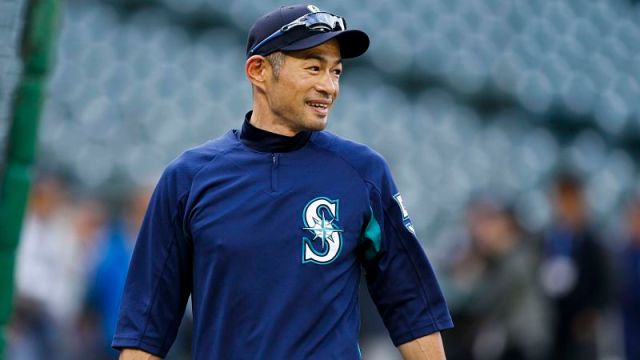 Ichiro Was Once Totally Unimpressed By Getting Text From Tom Brady 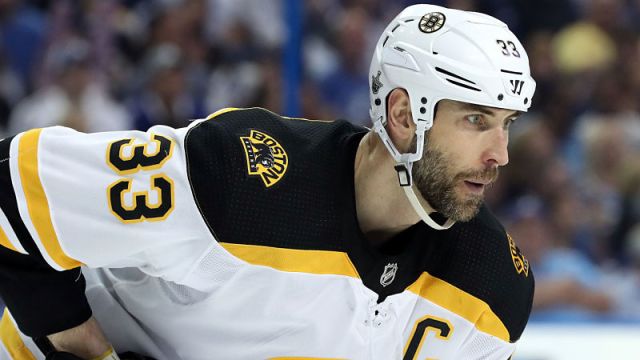 If We All Shared Zdeno Chara’s Social Media Philosophy, Life Would Be Better