Jimmy Garoppolo Already Ranks Ahead Of Tom Brady In This Category - NESN.com Skip to content

Jimmy Garoppolo has his work cut out for him in trying to leapfrog Tom Brady in the record books, but the young quarterback can boast about the fact that he’s besting TB12 in at least one category.

Months ahead of the 2018 NFL season, it’s clear the football world has caught Jimmy G fever, as shown in the NFL’s latest ranking of top-selling jerseys.

The best-selling jerseys so far this offseason!

Brady does deserve a heap of credit for ranking in the top 10 at all. The other nine players on the list are rising stars who have yet to reach their prime, while Brady is set to enter his 19th (!) season in the league.

Garoppolo coming in at No. 2 isn’t too much of a surprise, as the buzz surrounding the 49ers QB continues to grow on the back of his 5-0 record as San Francisco’s starter. And if Garoppolo lives up to the hype next season and beyond, he’ll likely be a mainstay on the top-selling jerseys list. 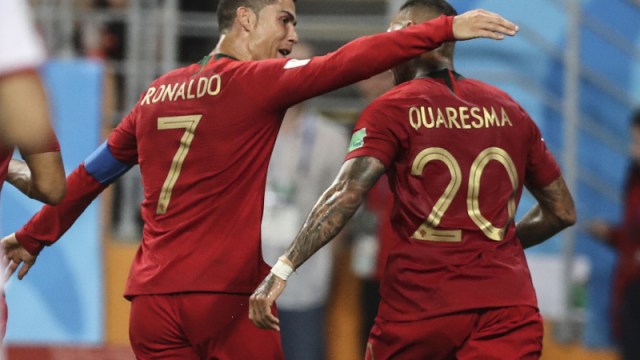 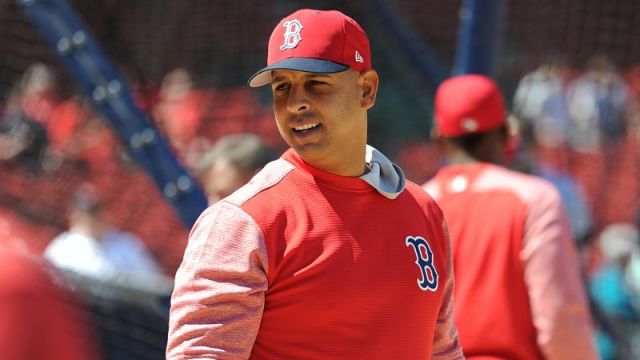