Jaylen Brown does not lack confidence.

The Celtics swingman played like a seasoned vet in just his second NBA campaign last season, which saw Boston fall one game short of reaching the 2018 NBA Finals.

But if you ask Brown, there’s no doubt the Celtics will reach the championship stage in the upcoming season.

The 21-year-old grabbed headlines earlier this summer when he confidently predicted the C’s would reach the 2019 Finals. And if you think Brown has any intention of backtracking from his forthright take, you probably shouldn’t hold your breath.

Speak it into existence JB ? pic.twitter.com/R1Y6FJ2ZXb

It’s tough to blame Brown for thinking this way. Aside from the Celtics being rich in talent, any professional athlete should expect the most from their team heading into a season. As such, you’d likely be hard-pressed to find anyone on the Celtics who wouldn’t echo Brown’s sentiment. 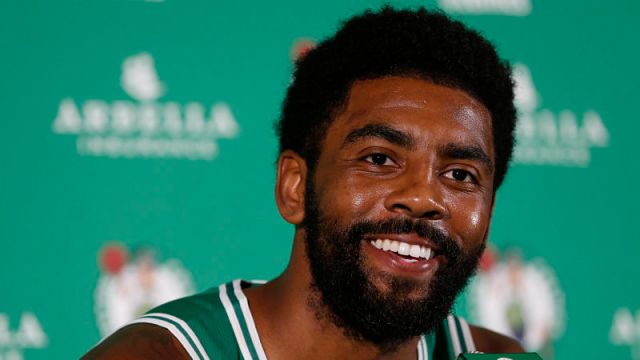 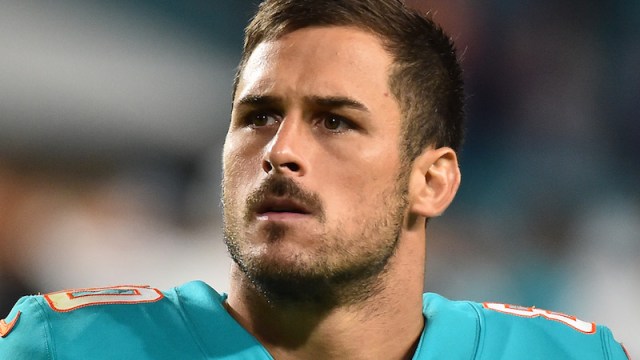