It turns out Gordon Hayward had a perfect feel for how talented the Boston Celtics were when he signed with them in free agency last summer.

Even if he wishes he wasn’t proved so right.

In a Facebook Live Q&A session with Celtics team reporter Amanda Pflugrad on Thursday, Hayward revisited the thought process that led to him leaving the Utah Jazz and revealed the fitting remark he made to his friend about Boston’s roster in the summer of 2017.

“I remember talking about it last year when I came here,” Hayward told Pflugard. “Like, when you looked at the talent, that was one of the reasons why I wanted to come to Boston was because I saw how talented our roster was and how good we could be for years.

“I remember making a comment to one of my friends, like, ‘If I wasn’t even on the team, they’d still be good.’ Which ended up kind of being the case.”

We all know what happened next: Hayward suffered a brutal ankle injury in his regular season Celtics debut and missed the entire 2017-18 campaign.

The bright side: His prediction came true. Boston won 55 regular-season games and reached Game 7 of the Eastern Conference finals despite missing Hayward and star point guard Kyrie Irving. Jayson Tatum and Jaylen Brown blossomed into a tantalizing young duo, while role players like Terry Rozier and Marcus Morris stepped up in big situations.

After watching from afar, Hayward believes that group is even more well-rounded entering this season.

“I think the year was great for those guys to get that experience,” Hayward said, “and then unfortunately Kyrie not playing too, it put more load on them, more responsibility, and you can’t teach experience. So, for them to go through that through the playoffs and for them to play well, that was great.”

Hayward is banking on another deep postseason run in Boston — one he can participate in this time. 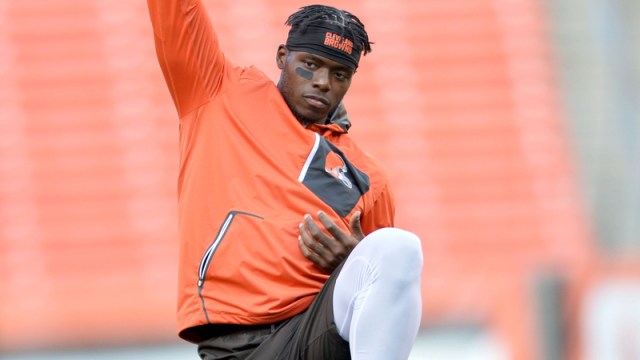 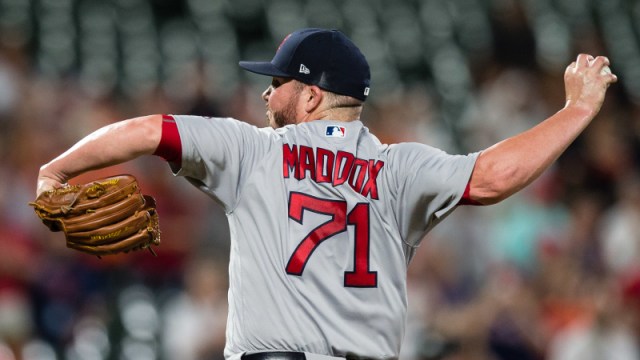