A lot has been made about the relationship between Tom Brady and Jimmy Garoppolo over the last year.

It has been reported that Brady had something to do with the New England Patriots trading the young quarterback last season, as he felt threatened by the 2014 second-round draft pick.

But perhaps everything is not so bad between the GOAT and his former protégée.

Garoppolo went on Freakonomics Radio’s “The Hidden Side of Sports,” and discussed his relationship with Brady and former Patriots third-string quarterback Jacoby Brissett, noting he and Brady still text from time to time.

“We always had a good relationship. Initially when I was younger, kind of like an older brother type of relationship, but as I got older and matured through the NFL, we became closer and we became good friends. You know, we still text here and there. Jacoby was a good friend of mine, too,” Garoppolo said, via Bleacher Report.

“So, the three of us always were texting each other. Everyone said it was a terrible decision to have the same agent, but I think it worked out very well. Our agents look out for both of us, both of our best interest. But at the end of the day it’s the NFL. It’s a business.”

Garoppolo, as you know, excelled in San Francisco last season, going 5-0 and getting rewarded with a massive contract. Brady went on to win NFL MVP at the age of 40 and throw for a record 505 yards in the Patriots’ Super Bowl LII loss to the Philadelphia Eagles.

Brady still is playing at a high level at age 41, and Garoppolo has become the franchise quarterback for the 49ers, so there’s no reason they can’t send an emoji or two every now and again, right? 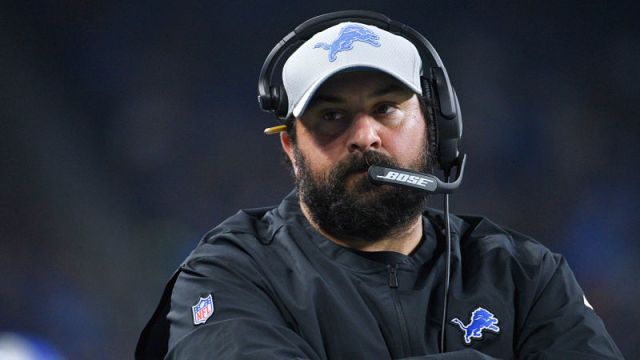 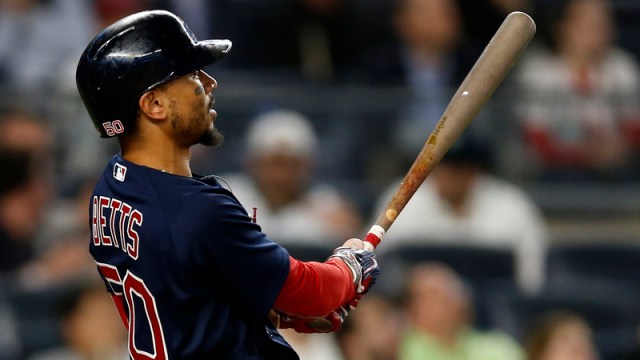