The Patriots signed running back Kenjon Barner and defensive end/outside linebacker John Simon to the 53-man roster in corresponding moves.

Burkhead left Sunday’s loss to the Detriot Lions with a neck injury. The nature of Bentley’s injury is unknown, but he exited the game with 4:43 remaining in the fourth quarter and did not return.

Both players will be eligible to return to the active roster in Week 12 if they are healthy enough to do so.

Losing Burkhead and Bentley strikes a major blow to the Patriots’ offense and defense, respectively: The former is a dangerous dual-threat back and the latter had emerged as a starter after a surprisingly strong preseason.

Burkhead is the second Patriots running back to land on IR this season, joining Jeremy Hill, who tore his ACL in Week 1. The team reportedly re-signed Kenjon Barner this week to join James White and Sony Michel on the 53-man roster, but Barner is more of a return specialist, having carried the ball just 77 times since entering the NFL in 2013.

The Bentley injury is yet another setback for New England’s battered 2018 draft class. Six of the nine players the team selected this year currently are on IR, and Michel and cornerback Keion Crossen are the only ones left on the active roster.

The Patriots, who sit at 1-2 after back-to-back losses to the Jacksonville Jaguars and Lions, host the 3-0 Miami Dolphins this weekend. They reportedly signed edge defender John Simon to fill the other open roster spot. 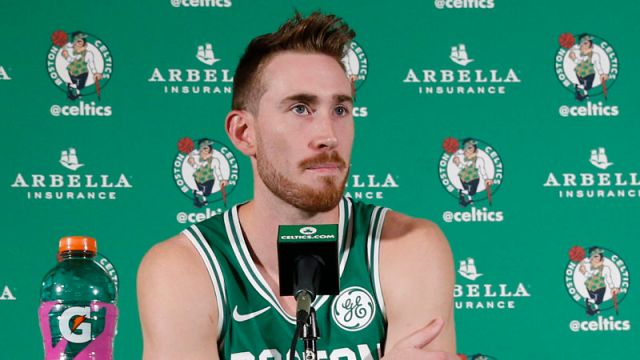 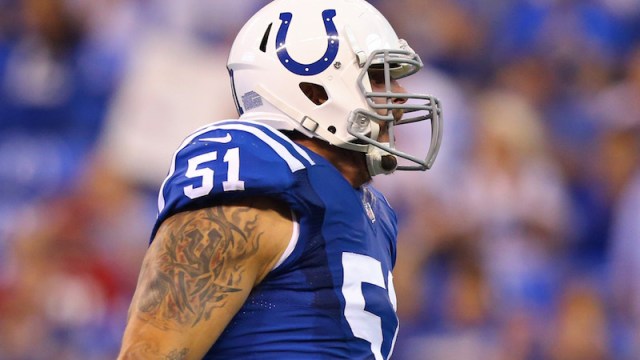