Why Kyrie Irving Is Confident Celtics Could Beat Warriors In NBA Finals - NESN.com Skip to content

No one is doubting the Celtics’ chance to win the Eastern Conference this season, but a title in Boston is unlikely in the eyes of many.

Not because of the Celtics themselves, rather the juggernaut that resides in the Western Conference. The Golden State Warriors have won three of the last four NBA Finals, and there’s no reason to believe they won’t be back on the championship stage in the 2018-19 campaign.

Kyrie Irving is a big reason why the Warriors haven’t won every NBA title dating back to 2015. For that reason, as well as the current state of the Celtics, the star point guard is confident the C’s would be able to take down the Warriors in the Finals.

“Because of who we have,” Irving answers, “and what we’re establishing here, not just for this season, but for hopefully for the next few years, something that’s pretty special.

“I’ve played against Golden State in three straight Finals (2015-17) — two that I was able to participate in — and seeing them evolve, with the talent they have, and then adding DeMarcus Cousins (this offseason), it’s like ‘OK, the whole league is on notice.’

“But there’s one factor that they’re aware of, and I’m aware of, and that’s that I’ve seen them up close. I’ve played them so many times. We’ve gone in a seven-game series (when I was in Cleveland), so I know what it takes.

“Now, how do I communicate to our guys that this is the top-tier team, and we have to grow immensely in the next six months to beat them consistently? Not just one game, not just two, but in a seven-game series, because they’re so dang great. They’re a powerhouse.”

Irving has every reason to be excited about Boston’s personnel, especially how it stacks up against Golden State. The Green boast tremendous defensive versatility, which is a near necessity against an offense as potent as the Warriors’. Not to mention, it doesn’t hurt having Brad Stevens draw up your gameplan.

The Celtics were one game shy of meeting the Warriors in the Finals last season. While that injury-plagued Boston team likely would have struggled against Stephen Curry and Co., a fully loaded Celtics squad would present a great challenge to Golden State. 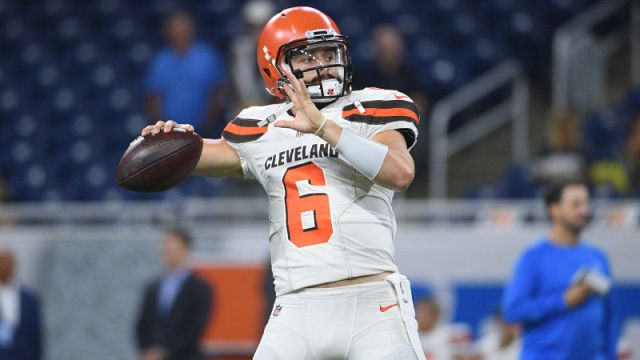 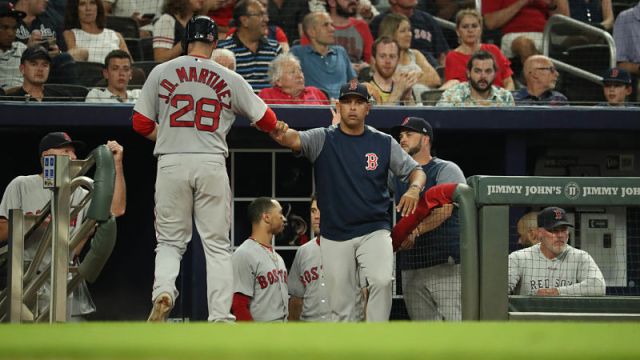