Al Horford often doesn’t get the credit he deserves, but that wasn’t the case in Sports Illustrated’s ranking of the top 100 NBA players ahead of the 2018-19 season.

During a recent appearance on NBC Sports Boston’s “Celtics Talk” podcast, SI’s Ben Golliver provided a rather detailed reason as to why Horford was listed as Boston’s top player.

“Incredible two-way player,” Golliver said. “Defensively everybody knows what he can do. He can anchor an elite defense, that’s what he did last season. He’s been doing that for years. Positional flexibility, he can guard multiple guys. If he gets switched out on the perimeter, he doesn’t get those crazy happy feet and get spun around in a circle, you know, doing the do-si-do. He’s very comfortable in terms of containing guards and a very flexible guy where you can’t pick on him in a playoff series with really anybody.

“And then offensively: underrated, unselfish, team first. We’ve had Al pretty highly ranked for multiple years and we always hear ‘Oh look at his box score stats, they’re not very big.’ And we’re totally comfortable with kind of being Al Horford stans a little bit. He’s got a little bit of the Tim Duncan light effect. We used to always have Duncan ranked really low on our list. Ultimately when we were looking at the Celtics players, it was a crazy season. So when all the dust settled from what was a really crazy season for Boston in terms of a narrative standpoint, you’ve got Tatum’s huge breakout which I didn’t see coming. You’ve got Kyrie looking like an MVP candidate during the winning streak and then by the end of the season he’s out of commission with an injury. When we were trying to consider who deserves the credit for Boston to getting to Game 7 of the Eastern Conference Finals, one win away from the Finals, we felt like Al Horford was their all-around best player, their all-around most reliable player and the guy where if you took him out of that Boston context and you dropped him into the vacuum or just to a random team, he’d be the guy who would add the most value. And you look at this stage of his career, he’s older than 30, but his skills are still holding up quite well. We didn’t foresee too much age-related decline this season, so that’s why we had him at 16 as the No. 1 Celtic.”

It’s tough to argue with Golliver’s logic, but one has to imagine if Irving would have been higher on the list had he not gone down with a knee injury. Not to mention, Tatum likely will continue to rise in the rankings if his progression maintains at its current pace.

Oh yeah, we have a feeling a guy by the name of Gordon Hayward will be featured on the list ahead of next season, too. 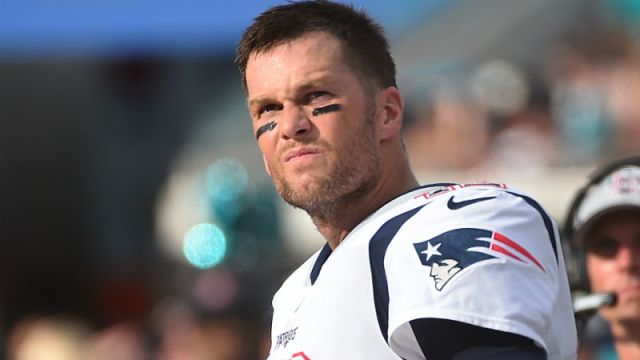 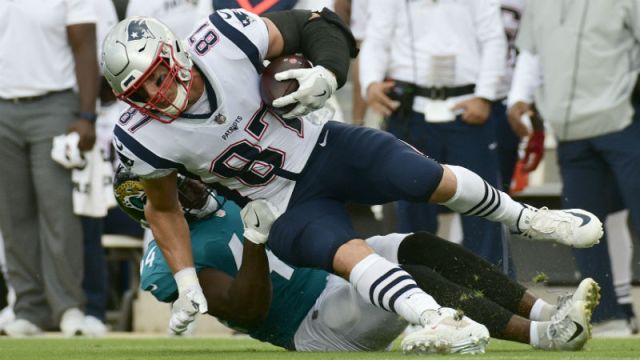