Postseason baseball is full of surprises.

It was going to be a battle of the aces in Game 5 of the World Series between the Red Sox and Dodgers, with Chris Sale taking the mound for Boston as he and the Sox try to close out the World Series with a win over Clayton Kershaw and Los Angeles on Sunday night.

But manager Alex Cora dropped a bombshell after the Red Sox’s 9-6 Game 4 win Saturday night, announcing the Game 5 starter as he wrapped up his postgame press conference.

“David Price is starting tomorrow,” he said as seen on NESN’s postgame coverage.

While it never was confirmed Sale would start, it certainly was wildly expected after the lefty pitched Game 1 and was one of two pitchers to not be used during Game 3’s 18-inning marathon.

Cora nearly was out the door when more questions were tossed his way about his decision and why he didn’t say anything about Price starting over Sale.

“Well, nobody asked,” he said.

Sale will be available out of the bullpen and, if necessary, will pitch Game 6. He also said the left-hander is “fine.” 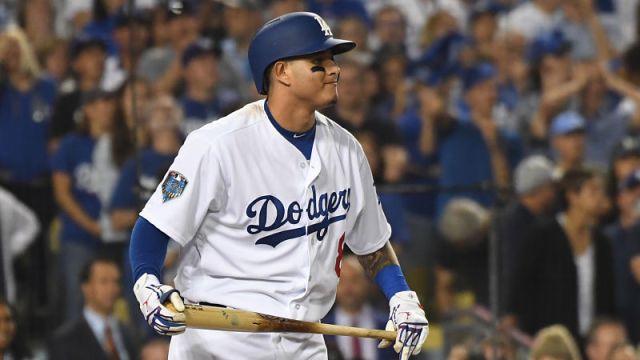 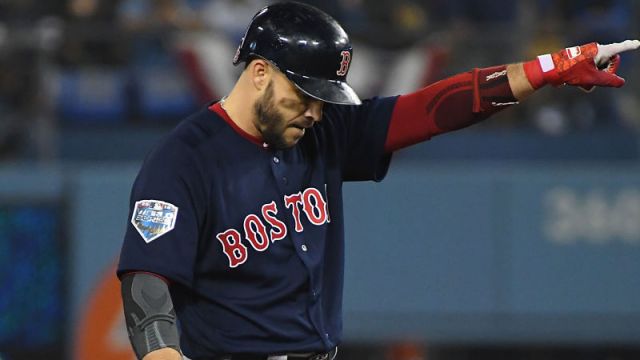 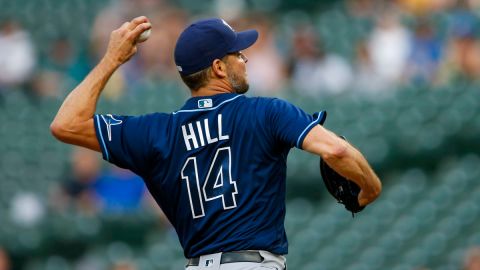