Regular-season wins are nice, but the games really matter in October, and anything short of a World Series berth would be a disappointment for the team with the best record in baseball.

But before the Red Sox’s title hunt begins, can we appreciate their incredible 2018 campaign? Boston set a franchise record with 108 wins — the most by any team in Major League Baseball since the 2001 Seattle Mariners — with first-year manager Alex Cora at the helm. That’s no small feat.

As you’d imagine, a laundry list of historic achievements powered the Red Sox’s regular-season brilliance. To wrap up Boston’s amazing season to date, here’s a look at the most notable individual and team milestones the club reached this season:

TEAM
– 12th team since 1900 to win 108 or more games
– Fourth-highest winning percentage (.667) in franchise history
– Won the American League East by the largest margin in franchise history (eight games over the New York Yankees)
– Won a major league-leading 70.4 percent of their home games (57-24), their best home winning percentage since 1974
– First time since 1942 that two Boston players finished first and second in MLB batting average (Betts and Martinez)
– Only team in MLB without a four-game losing streak; third season in franchise history without a four-game losing streak (1903 and 2013)

So, yeah. The Red Sox had a decent season.

Will that historic success translate to the postseason? We’ll begin finding out Friday, when Boston hosts Game 1 of the AL Division Series against the winner of the AL Wild Card Game between the Oakland A’s and Yankees. 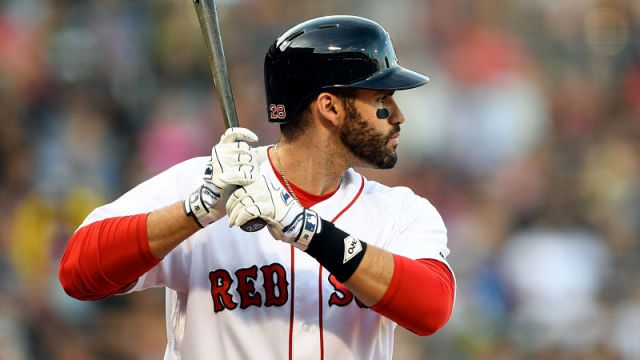 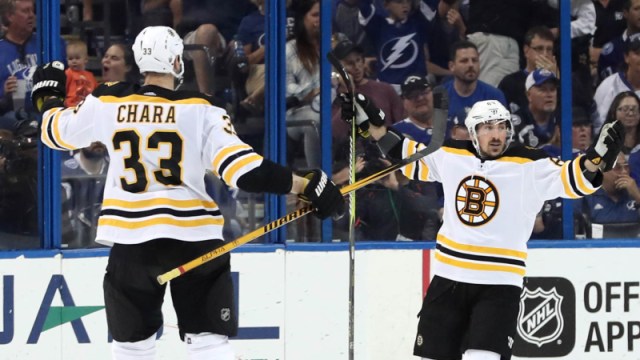