FOXBORO, Mass. — NFL clubs’ “scout teams” play an unheralded but crucial role each week. Their job: simulate that weekend’s opponent to give the starting units a realistic look at what they’ll see Sunday.

Most teams are able to get creative to emulate opponents’ offenses in practice: College quarterback-turned-wide receiver Julian Edelman once did his best Tim Tebow impression to prepare the Patriots’ defense for the Denver Broncos back in 2011.

But the Chiefs’ offense presents a unique dilemma — starting with Hill, who’s one of the fastest players in the NFL, period.

“It’s hard to simulate whoever they start, right down the line: (wide receivers Chris) Conley, Sammy Watkins, (De’Anthony) Thomas. They’ve got a bunch of them.”

Belichick has a few options at his disposal to simulate Hill. Wide receiver Phillip Dorsett, who ran a 4.33 40-yard dash at the NFL Scouting Combine, might be New England’s fastest player, while special teamer Matthew Slater also has terrific straight-line speed.

Adding another wrinkle to the Patriots’ preparation, though, is how diverse Kansas City’s offense has been under head coach Andy Reid.

“He does a great job of game planning,” Belichick said of Reid. “You never know where (Hill) is going to be. Where he is for you and where he is for somebody else depends on how you play and how they want to attack you. So, we’ve got to be ready for everything with him. He could be anywhere.”

And regardless of where Hill ends up, there’s some element of “picking your poison:” The Chiefs utilize him both on screen passes and deep routes to exploit different coverages.

“You hope it’s 10 yards,” Belichick said when asked if Hill’s versatility means conceding 10 or 15 yards every time he touches the ball. “He can take those slip screens and go 80 yards, too. So, it’s a problem. You play off him, you give him too much space, you play up on him, he gets behind you. He’s a hard guy to defend. The quarterback can throw it deep and stretches the whole field.”

Tire-pumping aside, Belichick has had three extra days to draw up a game plan. That could result in the kind of creativity we saw prior to Week 1, when young cornerbacks Keion Crossen and Jomal Wiltz simulated Deshaun Watson before the Patriots limited the athletic Houston Texans quarterback to just 176 passing yards in a 27-20 win.

Belichick may need to think even more outside the box to prepare for Kansas City. We’d imagine he’s up to the challenge. 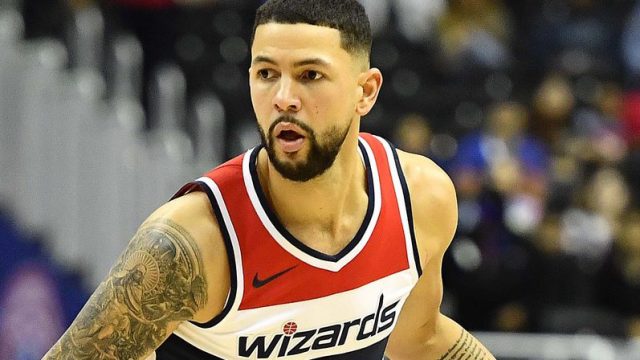 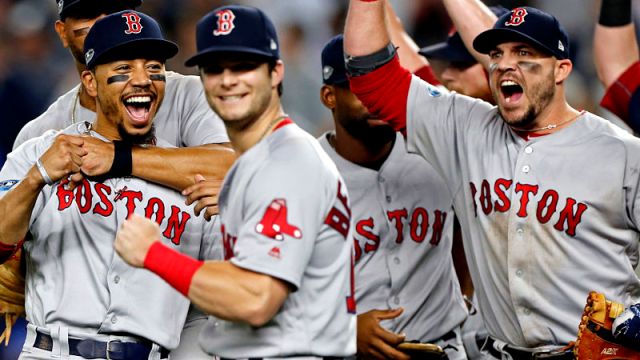