Both Rick Porcello and David Price entered the 2018 postseason determined to change the narrative they can’t pitch in October.

After a rocky start from Price in Game 2 of the American League Championship Series, Porcello came through in another high-leverage bullpen situation, setting down three Houston Astros in a clean eighth inning to help Boston secure a series-tying, 7-5 win at Fenway Park.

Porcello’s dominant showing — 15 strikes on 18 pitches with two strikeouts — was his second strong bullpen outing of the playoffs, as he rescued the Red Sox’s bullpen in Game 1 of the AL Division Series by recording two outs in the eighth inning of an eventual 5-4 win over the New York Yankees.

Add in the right-hander’s five-inning, one-run start in Boston’s ALDS-clinching Game 4 victory in New York, and Boston now is 3-0 this postseason when Porcello pitches (and 1-2 when he doesn’t).

His stat line so far: 6 2/3 innings, one earned run, five hits allowed, three strikeouts and no walks for a 1.35 ERA, the second-lowest among AL pitchers with at least five innings of work behind only teammate Nathan Eovaldi.

Not too shabby for a guy who entered October with a career 5.47 postseason ERA.

So, what’s changed for Porcello in the 2018 playoffs compared to years past? The most notable difference is control.

The 29-year-old has thrown 72 of his 95 pitches this postseason for strikes, an impressive 75.8 percent clip. Remember that brutal outing he had against Houston in the 2017 ALDS? He threw just 58.6 percent of pitches for strikes in that outing, walking three batters while hitting a fourth in an abbreviated three-inning appearance.

How about that five-run implosion versus the Cleveland Indians in the 2016 ALDS? Porcello found more of the plate in that game (70.8 percent of pitches for strikes) — but wasn’t exactly dotting the corners, as Cleveland launched three home runs in Porcello’s 4 1/3 innings pitched.

The 2016 Cy Young Award winner has regained his control this October, though, as evidenced by this filthy slider just off the outside corner that rung up Carlos Correa to end the inning Sunday night:

“Yeah (I was pumped up), were you?” Porcello said of that strikeout, via The Athletic. ?I was. I was fired up. I (struck out) Carlos Correa. He?s pretty damn good. It?s the best.”

That’s the other thing: Porcello is pitching with emotion and swagger, bringing an energy to the mound that caught the eye of Red Sox legend Pedro Martinez.

Porcello has that cold blooded killer demeanor. He approaches his game just like he does in the bullpen and goes about his business. Perfect fit for this type of games

Porcello’s work is far from done, of course. He’ll likely start Game 4 in Houston, where he’ll face a tall task against a potent Astros lineup on the road. But with Price still struggling and star left-hander Chris Sale enduring his own ups and downs, Porcello has stepped up as the versatile ace of the staff through six postseason games. 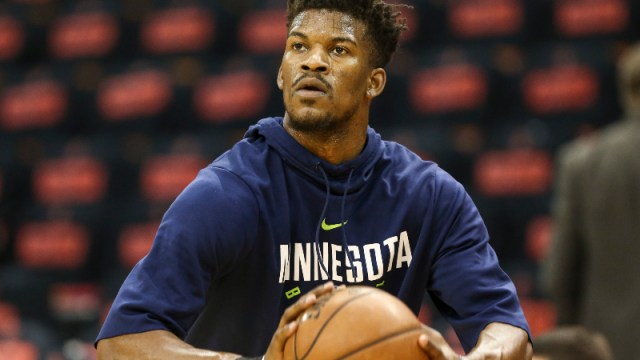 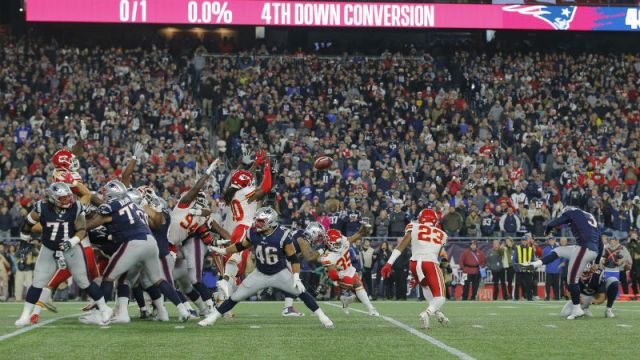