Jimmy Butler and the Minnesota Timberwolves have agreed to a truce … sort of.

The Timberwolves star swingman will devote himself fully to the team while he waits for Minnesota to honor his trade request, The Athletic’s Jon Krawczynski reported Sunday, citing NBA sources. Butler agreed to do so Sunday during a face-to-face meeting with Timberwolves owner Glen Taylor, who reportedly assured the 29-year-old the team would continue its good-faith efforts to trade him as soon as possible.

Butler’s trade saga is set to drag into the regular season, which the Timberwolves begin Wednesday night against the San Antonio Spurs. The reported pact he struck with Taylor represents a compromise between a disgruntled player and team trying to make the best of a bad situation.

Butler requested a trade last month after telling the Timberwolves wouldn’t re-sign with them next summer, when he has the option to opt out of the final year of his contract. He reportedly prefers a trade prefers a trade to the Miami Heat, but reports suggest they’ve struggled to land him because of the Timberwolves’ steep and ever-shifting asking price.

The Timberwolves’ negotiating stances apparently have exasperated potential trade partners and Butler, who called out management and some teammates last Wednesday during his explosive return to practice, per reports.

Cooler heads seemed to have prevailed by Sunday, and Butler is expected to begin the season with Minnesota amid a potentially shaky peace. 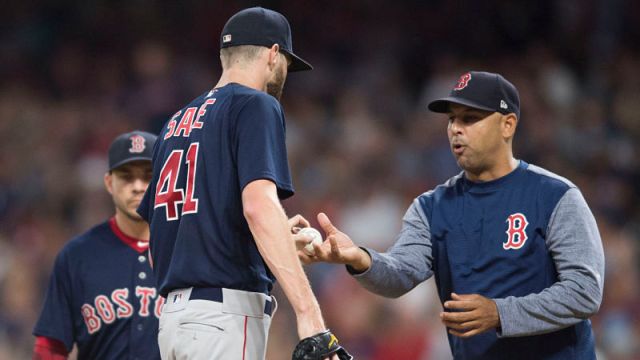 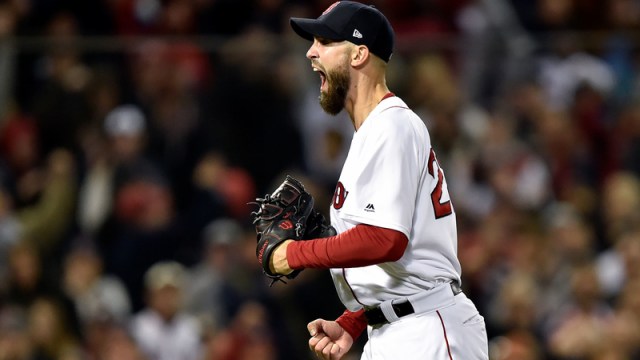