But the two-year anniversary of one of Belichick’s most underrated deals is fast approaching. On Oct. 25, 2016, the Patriots traded what wound up being the 215th overall pick in the 2017 NFL Draft to the Detroit Lions for linebacker Kyle Van Noy, with 1 1/2 years left on his rookie contract, and the 239th overall pick in the 2017 draft. Van Noy, a 2014 second-round pick and starter with the Lions, helped the Patriots win Super Bowl LI as a key defensive contributor. He started 12 games in 2017 and has started the Patriots’ first five games this season when he’s been perhaps their biggest defensive playmaker.

In Week 4 against the Miami Dolphins, Van Noy’s biggest plays included recovering a fumbled snap, ripping the ball away from quarterback Ryan Tannehill, forcing three incompletions with a QB hit and two hurries and redirecting running back Kenyan Drake into a 2-yard loss.

He finished Week 5 against the Indianapolis Colts with six stops, which Pro Football Focus constitutes as a “loss” for the offense. He ranked third among outside linebackers with that mark.

Van Noy, who also has an interception and two pass breakups on the season, ranks third on the Patriots in stops, third in pass-rush pressures, second in tackles and first in takeaways.

He has yet to record a sack while mostly playing outside linebacker in the Patriots’ hybrid defense, and he’d like to change that.

“I feel like I have a lot of pressures this year, and I’m trying to convert those into sacks,” Van Noy said. “I think that’s kind of been the theme here. We’ve gotten a lot of pressures, and that goes unnoticed by people. They think, ‘Oh, since there’s no sacks, there’s no pass rush.’ But I feel like as a team, we’re getting pressure. I think we just need to convert those with a little more effort and a little faster timing get more sacks.”

Van Noy credits his big-play ability with the “mindset” he’s maintained this season. He’s thriving while playing on the edge, but he’d move back off the line if the Patriots called for it.

“It’s just what they’ve asked, and I’m always just happy to be on the field at the end of the day,” Van Noy said, smiling.

The Patriots love being able to move Van Noy around. He’s split his passing snaps evenly between rushing the passer and dropping back into coverage. He can set the edge in the run game and play off the line of scrimmage.

“Kyle has a lot of versatility for us,” Patriots head coach Bill Belichick said Monday. “He can do all of the things really that a linebacker needs to do. … He does a good job at all of them and his versatility has been valuable for us.”

“He can play a variety of roles, and that will change week-to-week, but I’d say he’s playing really well,” Flores said. “Again, Kyle’s a guy who works hard, he’s smart, he’s committed to the team, he’s selfless, it’s important to him, it’s important that he does his job for this team. I mean, that’s something he talks about all the time. He’s really taken on a leadership role for this group, and I really appreciate the way he works and the way all our guys work.” 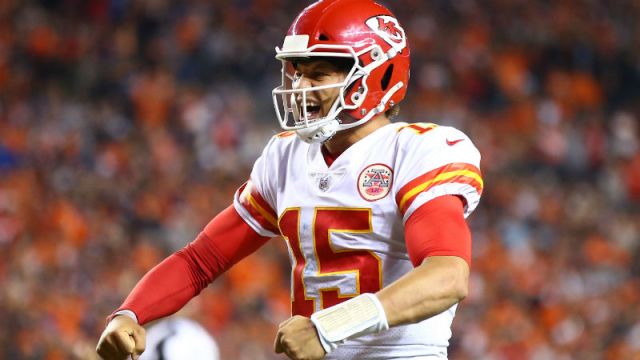 Scouting The Chiefs: 5 Things To Know About Patriots’ Week 6 Opponent 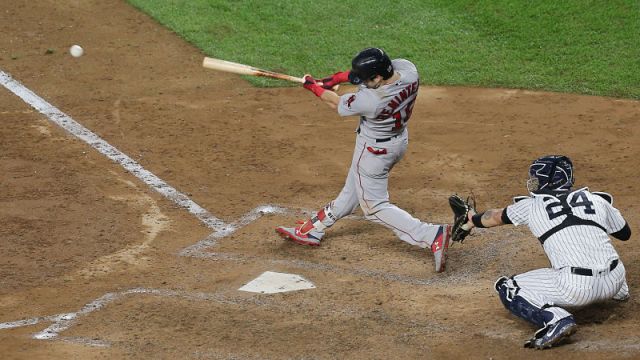