Kyle Van Noy doesn’t want to say he told you so, but he did.

The New England Patriots linebacker has been vocal about his support of David Price, believing the Boston Red Sox left-hander would deliver when it matters.

Price has been heavily criticized for his postseason performances during his time in Boston, but all that went out the window when he tossed six shutout innings with nine strikeouts in the Red Sox’s American League title-clinching win over the Houston Astros in Game 5 of the AL Championship Series.

Van Noy, of course, had to give a shout out to Price and the Sox after the Patriots’ 38-31 win over the Chicago Bears on Sunday.

Van Noy: You all saw David Price? You heard what I said a while ago? That guy can throw that rock, too, in baseball. Shout out to the Red Sox, we?ll be cheering for you all.

The Patriots linebacker had himself quite the day Sunday, as he returned a blocked punt for a touchdown to help extend New England’s winning streak to four.

As for Price and the Red Sox, they’ll kick off their World Series battle with the Los Angeles Dodgers on Tuesday at Fenway Park with Chris Sale slated to toe the rubber. While manager Alex Cora has yet to announce his Game 2 starter, the smart money is on Price getting the ball after exorcizing his playoff demons in Houston. 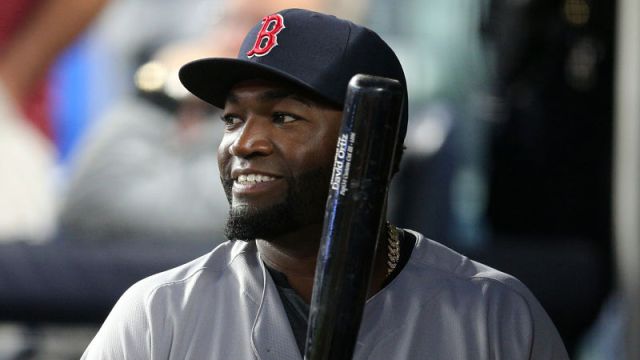 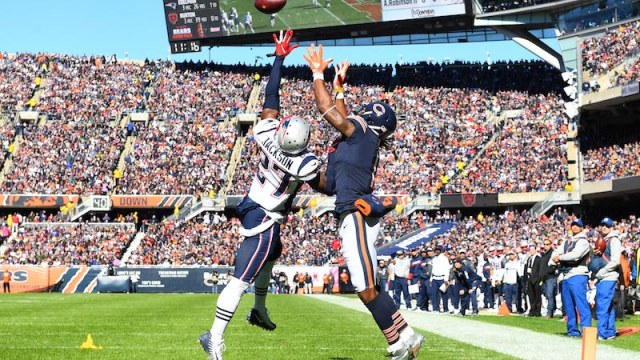