Angel Hernandez just isn’t a good umpire, let’s get that out of the way.

The veteran ump had a rough night at Yankee Stadium on Monday, as he had three (!) calls overturned at first base in the first four innings.

.@RedSox challenge call that Didi Gregorius is safe at 1B in the 2nd; call overturned, runner is out.

.@Yankees challenge call that Gleyber Torres is out at 1B in the 3rd; call overturned, runner is safe.

.@Yankees challenge call that Didi Gregorius is out at 1B in the 4th; call overturned, runner is safe.

After the game, TBS analyst and MLB Hall of Famer Pedro Martinez slammed Hernandez, who is known as one of the worst umpires in the league.

You know it was a bad night when Peter Gammons is coming after you.

Thankfully Angel Hernandez wasn't in on Brown v. Board of Education. It would have been overturned

But hey, it gets better, because Hernandez will be the home plate umpire for Tuesday’s Game 4. 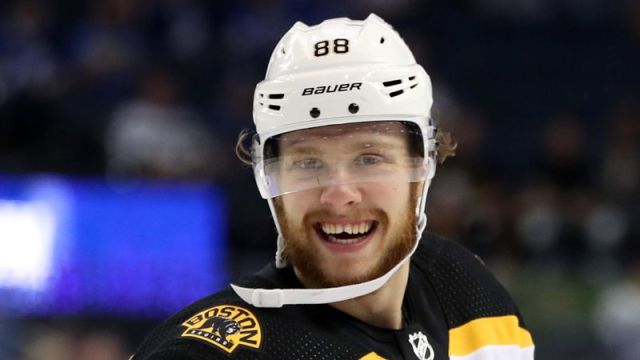 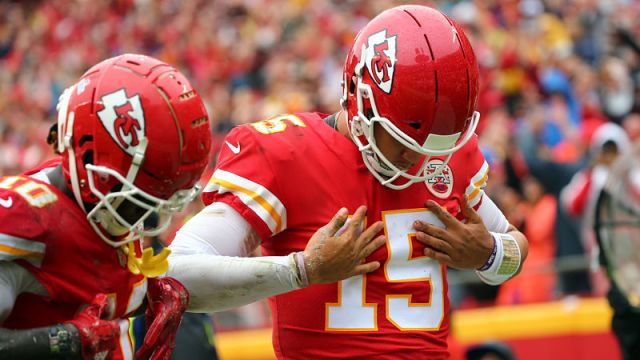