How Should Patriots Fill Vacant Spot On 53-Man Roster Before Week 9 Game? - NESN.com Skip to content

The New England Patriots, always masters of surprise, didn’t swing a trade ahead of Tuesday’s deadline, but they still made a roster move.

The Patriots opened a spot on their 53-man roster by placing cornerback Eric Rowe on injured reserve with a groin injury that’s been lingering — or maybe even loitering — for two seasons. The spot remains vacant as of Thursday morning, so how should they fill it?

New England could wait to promote Dawson, however. The team has a much bigger need at running back if Sony Michel, who is recovering from a knee injury suffered in Week 7, can’t play against the Packers. Michel sat out Week 8 against the Buffalo Bills, forcing wide receiver Cordarrelle Patterson to start at running back, and was limited in practice Wednesday. The Patriots only have James White and Kenjon Barner on their running back depth chart. They could always sign running back Kenneth Farrow off their practice squad.

New England also has the option of adding a player from outside the organization, though that seems more unlikely. The Patriots were looking to acquire a wide receiver at the trade deadline, and the Seattle Seahawks waived Brandon Marshall on Wednesday. The Houston Texans also waived wide receiver Bruce Ellington from injured reserve Wednesday. New England has until Thursday at 4 p.m. ET to claim either player. If no one claims them, they would become free agents.

So, what will they likely do? Activate Dawson.

The Patriots don’t really need a cornerback right now, so if Michel can’t play Sunday, we’d like to see them sign Farrow. New England must add a player by Saturday at 4 p.m., though, so a roster move is coming regardless. 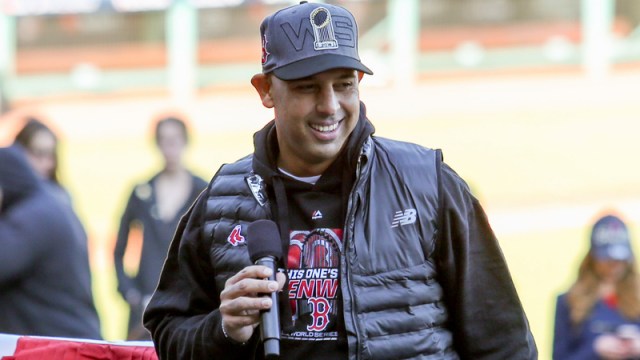 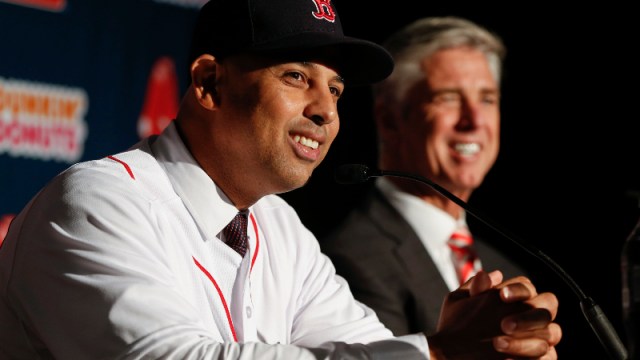