FOXBORO, Mass. — A quick glance at the stat sheet might suggest Trey Flowers, the New England Patriots’ star defensive end, is having an underwhelming 2018 season.

That couldn’t be further from the truth.

Though Flowers has managed just two sacks in his first seven games, he’s been arguably the Patriots’ best defensive player thus far and easily the most disruptive member of New England’s front seven.

“What Trey Flowers is going to do is exactly what you want him to do, and he’s going to do it to the best of his ability. And usually, that’s pretty damn good.”

“Trey is one of the most hard-working and consistent players I’ve ever been around,” Daly said. “There’s very few times where you’re going to turn on a game or you’re watching the game — or practice, for that matter — and you’re looking at it going, ‘What happened? What is he doing?’ Very rarely is he going to be in a bad situation. There’s a lot to be said for that, too.”

Flowers, who led the Patriots in sacks and quarterback hits in each of the last two seasons, also downplayed the importance of the sack stat. He’d love to pile them up, sure. But as long as he’s being disruptive, he knows he’s doing his job.

“Obviously, you want the sack,” he said. “You want to get him down. But you’ve got to understand, in the NFL, guys are going to make some plays. They’re getting paid to make plays. So anytime you can get back there and just kind of rattle him a little bit or get back there and affect him any way possible, that’s the overall goal.”

“He’s done a really good job for us,” Daly said. “Trey does a lot of different things well. I would say a lot of it you don’t see in terms of statistical production. I would say he does a lot of things for us just from a communication standpoint, from an awareness standpoint. He’s able to play multiple roles. He’s able to get the guys around him aligned, calmed down — he settles things. He really does, in a lot of different ways. He’s been really good for us.”

Flowers is coming off perhaps his best game of the season. During Monday’s 25-6 win over the Buffalo Bills, he dropped running back LeSean McCoy for 3-yard losses on two separate occasions, stuffed Chris Ivory for no gain once, was credited with two quarterback hits and had one pass breakup that nearly resulted in an interception.

No sacks, but a major impact. 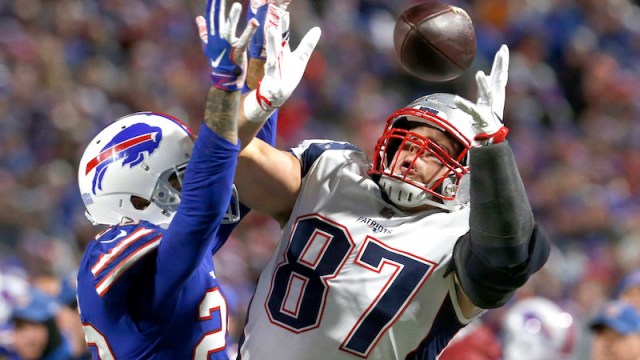 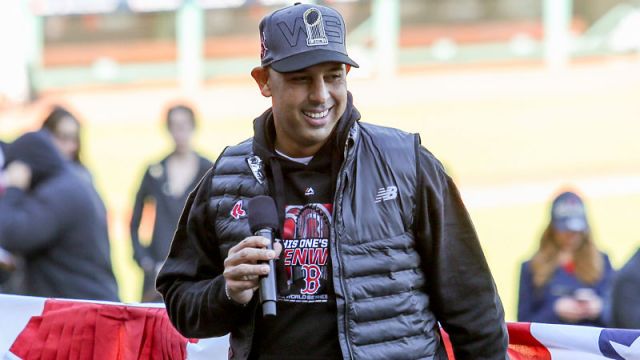