Josh Gordon was running out of chances, but he’s making the most of his latest opportunity.

Gordon, a 2012 supplemental draft pick by the Cleveland Browns, had trouble staying on the football field through the first five seasons of his NFL career due to multiple violations of the league’s substance-abuse policy.

The Browns’ patience with Gordon eventually ran out in mid-September when they traded the talented wide receiver to the New England Patriots. Gordon already has become an impact player in New England, hauling in 22 catches for 396 yards with two touchdowns over six games.

So, how has Gordon managed to find success with the Patriots? Former Browns head coach Hue Jackson offered a possible explanation during Wednesday’s edition of “Undisputed” on FOX Sports 1.

"He's in a better place for him professionally, emotionally, mentally and I think you're starting to see the real Josh Gordon." ? Hue Jackson pic.twitter.com/R2PE1RZ1ur

A change of scenery likely was necessary for Gordon, but moving on to New England was no ordinary relocation. The “Patriot Way” presented a challenge to Gordon to produce on the field while staying out of trouble, and the 27-year-old seems to have been a model player ever since joining the franchise.

The Browns, on the other hand, are reverting back to their old ways. After an exciting start to the season, Cleveland fired Jackson as well as offensive coordinator Todd Haley and are bound for yet another losing campaign. 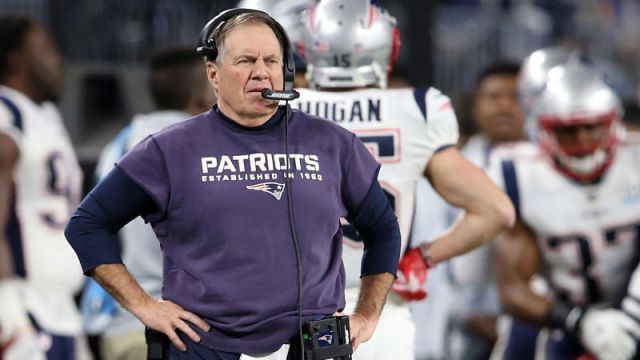 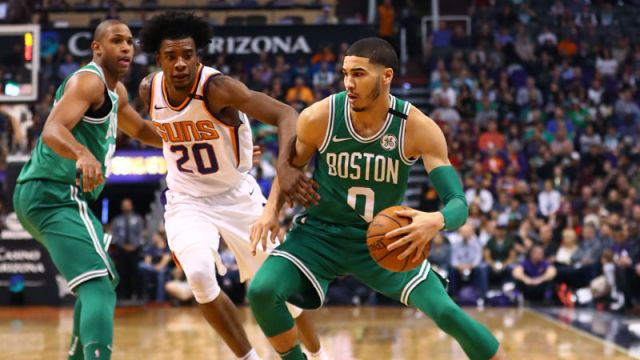