For the better part of two years, the New York Yankees were seen as one of the front-runners to sign Bryce Harper when he entered free agency.

But it appears the possibility of Harper donning pinstripes ended just as the Major League Baseball Winter Meetings were beginning Monday in Las Vegas.

Yankees general manager Brian Cashman was asked about the possibility of New York making a splash by signing one of the best players in the game, and he all but shut the door on the thought of Harper hitting between Aaron Judge and Giancarlo Stanton.

Cashman pretty much ruled out Harper: ?The Harper stuff, I?m surprised you are still asking.? #Yankees

Cashman also shut down the notion of Harper playing first base, noting the Yankees have a specific need that a different marquee free agent would fill.

On Harper, Cashman listed 6 current OFs, said doesn?t view Harper as 1B, has limited $ and specific needs. 1 of the needs is short-term SS that Machado fills. He said his history is to pursue what he needs. #Yankees

With shortstop Didi Gregorius undergoing Tommy John surgery following the season, New York will need to find someone to fill the void up the middle until he returns. If the Yankees are able to add Manny Machado it would make their already vaunted lineup all the more dangerous. The star shortstop will have a long list of suitors, but Machado and the Evil Empire always have seemed to be a likely match.

Of course, Cashman always could reverse course and offer Harper the lucrative contract he is seeking, but for now, it appears the outfielder will have to find a different team to pay him a king’s ransom. 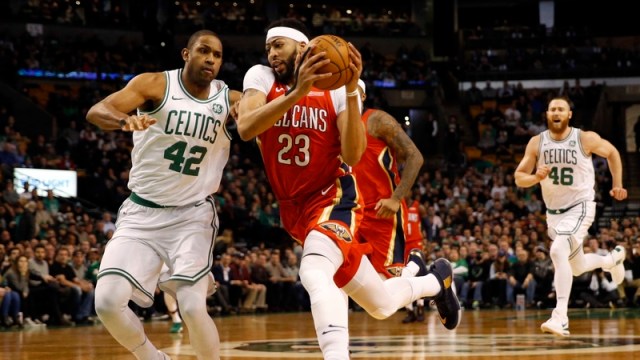 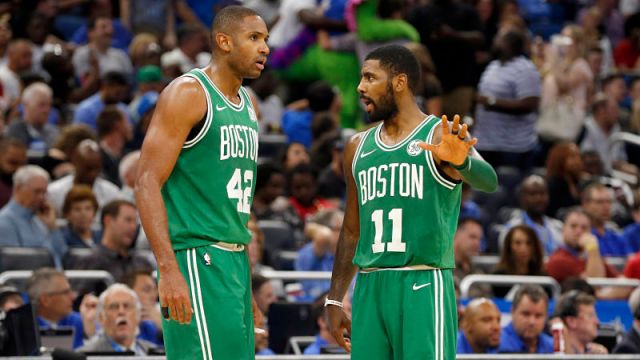