BOSTON — The Boston Bruins have a lethal power play, ranking third in the league to be exact.

The B’s have capitalized on 41 of their 147 opportunities with the man advantage this season. That’s all great, but there is one glaring problem with the man-advantage that stuck out like a black eye in Boston’s 3-2 overtime loss to the Montreal Canadiens.

Boston allowed it’s tenth short-handed goal of the season, which is tied with the Pittsburgh Penguins for most in the league.

Paul Byron’s shorty to make it 2-1 in the second period didn’t serve as the knockout punch Monday night, but it was a hearty jab to the midside of the Bruins in a heavyweight fight between Original Six rivals.

Boston, which largely outplayed Montreal throughout regulation, salvaged a point with David Krejci’s goal late in the third, but the Bruins know the power play has do a better job of keeping pucks out of the net.

“Not the finish we would have liked,” Brad Marchand said following the loss. “But we definitely outplayed them. We just made some costly mistakes. We need to be better on the (power play). We’re not getting a ton of opportunities and we’re giving up goals so we need to be better there. And if we do that we’ll be a little bit better. We played a good game, we definitely had more opportunities than they did.

“We’re just kind of roaming right now a little bit on the power play,” Marchand added. “We need to be a little more structured. If we do that then we’ll get more pucks back and we’ll be in a little better position defensively. But it definitely comes down to respect and we have to play on both ends of the rink. When we don’t have it on the power play, we gotta make sure that we are working position to get it back and make sure we don’t give opportunities up.”

Here are some other notes from Monday’s Bruins-Canadiens game:

— While the Bruins felt a win was left on the table outshooting Montreal 43-22, they were somewhat pleased to at least come away with a point to kick off a four-game week.

“It’s always a tough break when you get scored on in overtime,” Tuukka Rask said. “You gotta take the positives, it’s great to get the point. We worked hard for that goal there and finally got rewarded. It would have been nice to get two, but it was nice to get that point.”

— With the loss, the Bruins split their regular-season series with Montreal 2-1-1, dropping both games at TD Garden.

“Those game are really fun to play,” Krejci said. “I don’t think we played our game, especially in the first two periods, but in the third it was better. Got a goal late, we had a lot of shots too, felt like momentum was on our side, just couldn’t get it done.”

— This was the tenth time this season the Bruins have gone to overtime. Boston is 4-5 in the five-minute 3-on-3 stanza and 1-0 in the shootout.

— The Bruins and Canadiens have gone to overtime 62 times in their 746-game history. Boston is 17-14-31 against Montreal in games that go to extra time.

— Rask remains one game behind Cecil “Tiny” Thompson as the Bruins all-time wins leader in net with 251. 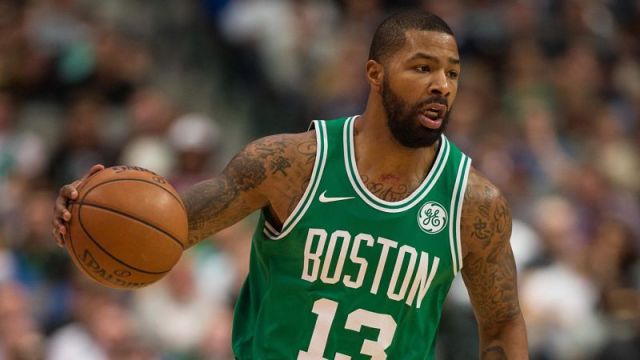 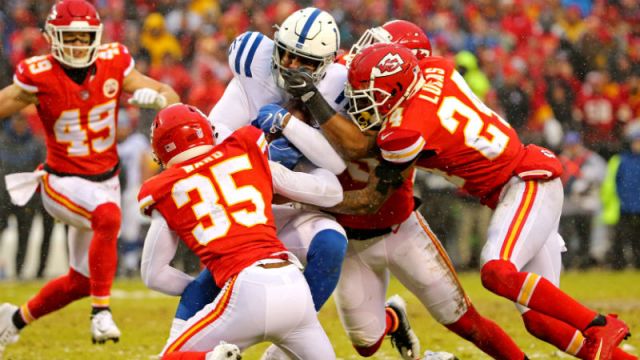 Scouting The Chiefs: Should Patriots Be Wary Of Kansas City’s Improved Defense?