The New England Patriots’ roster is far from perfect.

Sure, the Patriots finished the regular season with an 11-5 record and will host the Los Angeles Chargers this Sunday in the divisional round of the NFL playoffs by virtue of securing the AFC’s No. 2 seed. But New England still has weaknesses — in addition to many strengths — that it must address this offseason.

ESPN published an article Tuesday looking at each team’s biggest need with the 2019 offseason looming. Mike Reiss, who covers the Patriots, suggested New England finally must acquire its quarterback of the future with Tom Brady turning 42 before next season.

This could have easily been a vote for adding more explosive options for Tom Brady because that’s equally important. But in the big picture, there is a one-to-four-year window for the Patriots to discover and develop the quarterback who could eventually take the reins from Brady. New England is operating with some margin for error because the 41-year-old Brady is still capable of leading a team to the Super Bowl, and he has said he’s committed to playing in 2019 and beyond. The draft is the most likely avenue to fill this need, with the hope that a Jimmy Garoppolo 2.0 might be available.

The Patriots already drafted another potential franchise quarterback when they selected Garoppolo in the second round in 2014. Brady has continued to perform at a high level, though, forcing the Patriots to trade Garoppolo to the San Francisco 49ers before last season’s trade deadline.

As it stands, the Patriots don’t have a clear successor to Brady, as 33-year-old journeyman Brian Hoyer is the only other quarterback on New England’s roster. Maybe this will be the offseason Bill Belichick springs for a QB of the future, although there’s no telling when Brady finally will call it quits. 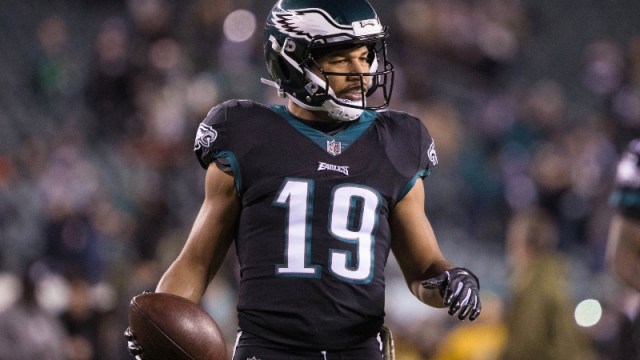 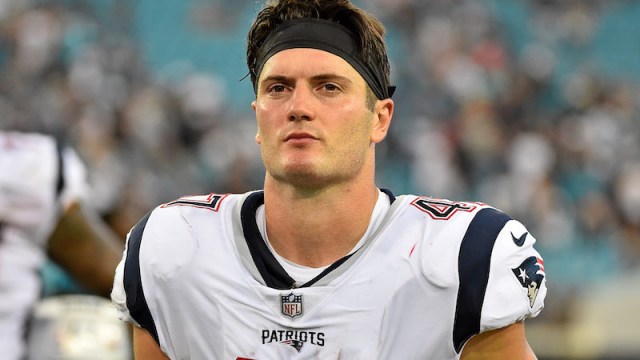