Hill went off for seven catches on 12 targets for 142 yards with three touchdowns. If the Patriots hope to beat the Chiefs on Sunday in the AFC Championship Game (one would imagine they would want to), they can’t allow another such a performance from Hill.

But there’s hope for the Patriots, and it comes via an unlikely source.

Here’s who allowed those catches:

None of the names listed above are the Patriots best two cornerbacks. Stephon Gilmore was busy in his assignment against Sammy Watkins, who caught just two passes on four targets for 18 yards. JC Jackson was inactive, because, despite a breakout summer, apparently — and understandably — the Patriots hadn’t yet decided to trust the undrafted rookie cornerback.

Since that Week 6 game, Jackson has been, statistically speaking, the best cornerback in the NFL. He’s let up just 26 catches on 52 targets for 308 yards with no touchdowns and two interceptions. He has three picks on the season. His season-long passer rating is just 46.

Gilmore has allowed the fourth-lowest passer rating since Week 6, letting up 28 catches on 64 targets for 344 yards with three touchdowns, two interceptions and a 63.5 rating. And that’s while covering teams’ No. 1 receivers.

So, who takes on Hill? Logic says, Gilmore. He fared well against Steelers wideout Antonio Brown in Week 15, so despite taking on taller receivers most of the season, he has proven himself against a smaller, shiftier option. Gilmore ran faster than Jackson during their respective pre-draft testing. Gilmore was a first-team All-Pro and considered one of the best cornerbacks in the NFL. He plays his best football while going against the league’s best.

But there’s something equally fearless about Jackson, who neutralized Steelers receiver JuJu Smith-Schuster in Week 15. Perhaps what works best in Jackson’s favor is his ability to prevent big plays. He hasn’t let up a touchdown all year, and his longest reception allowed was 24 yards.

MassLive.com’s Andrew Callahan charted Jackson for one catch allowed on 16 deep targets with all three of his interceptions.

The Patriots will need a deep safety to keep track of Hill regardless of who covers the speedy receiver just to make sure he doesn’t run past his coverage after the catch. But the Patriots should trust either Jackson or Gilmore to cover the fastest receiver in the NFL.

And if Jackson takes on Hill, that could free up Gilmore to take on tight end Travis Kelce if the Patriots don’t trust Chung and Devin McCourty. Chung and McCourty did fare well against Kelce in Week 6, however, so that might not be how the Patriots decide to attack the Chiefs. Gilmore also could just shut down Watkins again.

As good as Kansas City’s offense was this season, they were top heavy when it came to receivers. Hill and Kelce accounted for 2,815 of the Chiefs’ 5,126 receiving yards. Watkins was third on the team with 519 receiving yards. Since-released running back Kareem Hunt was fourth with 378 yards. If the Patriots can neutralize Hill and Kelce, then quarterback Patrick Mahomes will have to go to receivers he’s not as comfortable targeting. More than half of Mahomes’ targets this season went to Hill and Kelce.

The Patriots failed to slow down the Chiefs’ offense but won anyway in Week 6. The Patriots’ defense has improved since that point thanks in large part to the play of Jackson. There’s reason to think they could fare better Sunday. That’s as long as they can play as well on the road at Arrowhead Stadium as they have at home this season. That’s their biggest question heading into next week.

But personally, I’d love to see Jackson vs. Hill. We keep waiting for Jackson to revert back to an undrafted rookie cornerback, and there’s a large enough sample size at this point that it’s reasonable to think he won’t. The biggest test he could possibly face this season would come in the form of Hill. There’s only one way to find out if he’s as good as his stats indicate. 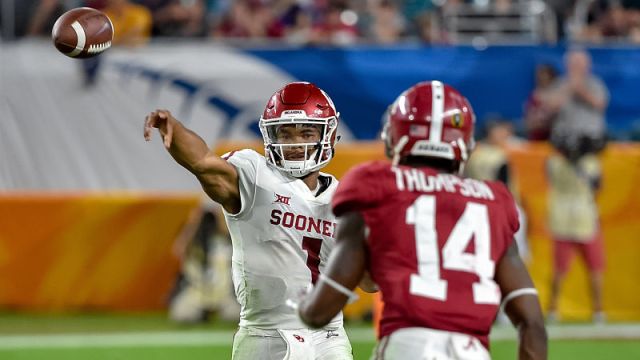 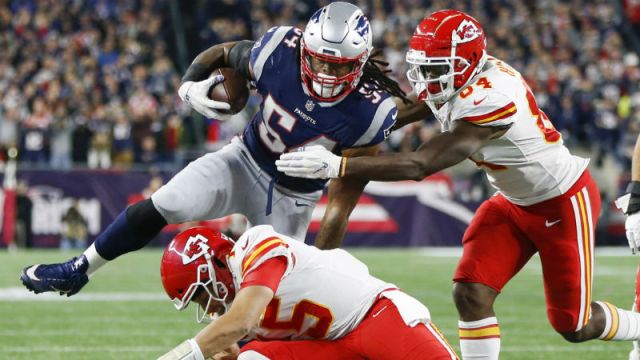