Stephen A. Smith Explains Why Celtics' 'Roller Coaster' Season Should Be Concerning - NESN.com Skip to content

Suffice to say the Boston Celtics’ season hasn’t totally gone according to plan.

It was expected the Celtics would set the world on fire this campaign given how wide-open the Eastern Conference is, and the fact that they had a healthy Kyrie Irving and Gordon Hayward coming back.

But this season hasn’t lived up to those expectations as they currently sit at 25-16 at the midway point, good for fifth place in the conference. There already have been multiple players-only meetings, and Marcus Morris and Jaylen Brown had to be separated during a timeout in Thursday’s ugly loss to the Miami Heat.

Of course, the Celtics could turn things around in the back half. But nonetheless, Stephen A. Smith believes that this “roller coaster” season so far should be concerning. During Friday’s episode of ESPN’s “First Take,” Smith explained why.

There’s no questioning the talent on the Celtics’ roster. But with that in mind, something is going to have to give sooner rather than later, or else Boston really could be in trouble. 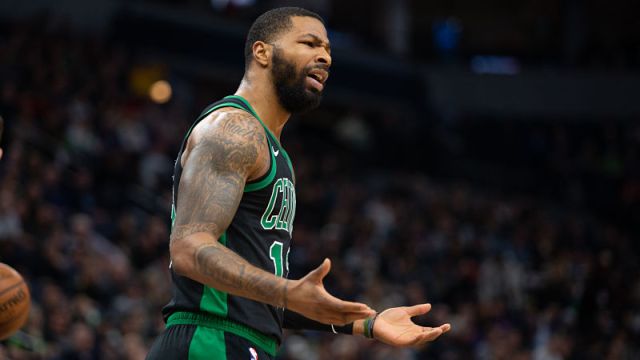 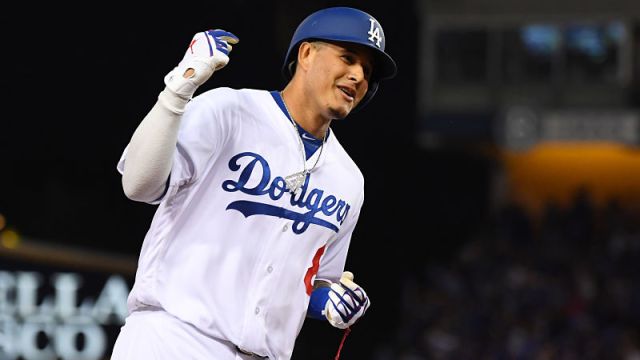