If you haven’t learned by now, Chris Sale is a baseball junkie.

The Boston Red Sox left-hander eats, sleeps, breathes the game of baseball and is focused on being the best pitcher in the game and winning titles.

What he’s not focused on is how many zeroes are the end of his next contract.

Sale will be a free agent at the end of the 2019 season and he made it clear Wednesday he wants to remain with the Red Sox. On Thursday, Sale spoke with WEEI’s “Mut & Callahan” and discussed his approach when it comes to his next contract and what he really values.

“I can only speak for myself,” Sale said. “As I said yesterday, I’m a baseball player. I play baseball. If I was good at math I would be an accountant. If I was good at drawing I’d be an architect, but I’m good at baseball. I leave all that stuff to the people that need to be taking care of it. I have a lot of faith and trust in my agent, and I have a lot of faith and trust in the ownership and brass here with the Red Sox. If it works out, it works out. The goal is still the same. Whether I’m for one year, 10 years, they ship me out tomorrow, I’m still going to go out there and grind as hard as I can and do everything I can to help the team win.”

With Major League Baseball’s free agent market slogging down for the second year in a row, Sale does feel an obligation to help set the market for players who hit the open market in the future, but at the end of the day, he wants to win and do believes he’s in the ideal situation to do so.

“But yeah, you want to set a tone. You want to do right by the guys that are coming in next year, two years, 10 years,” Sale said. “You kind of set the bar and the next guy that comes in line, he either gets to that bar or raises it a little more. That’s kind of the brotherhood of being a Major League Baseball player.

With spring training getting underway, the lanky left-hander isn’t worried about talks of his next contract bothering him during the season. To Sale, he just wants to pitch and win titles, money be damned.

“It’s not about buying anything, it’s about playing for championships,” Sale said. “Right now I got one year left to win a championship. Whether I sign a one-year deal or 10-year deal or whatever else, that gives me that much more time to win more championships. Like I said (Wednesday), hopefully, that’s here in Boston.” 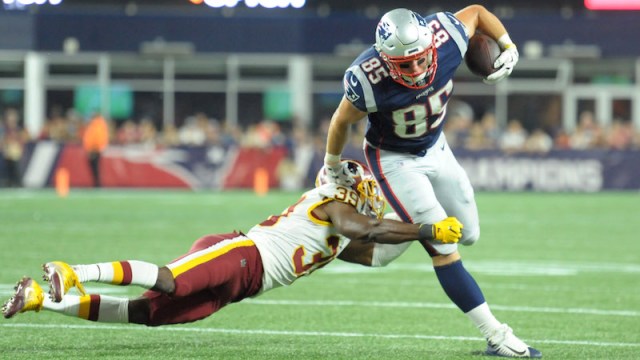 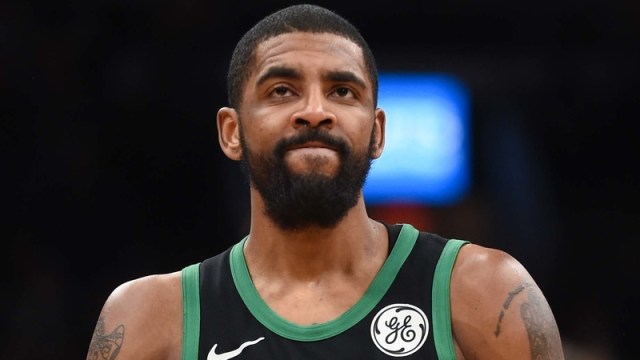