The recently retired New England Patriots tight end was the most dominant force in the NFL for a number of years, and continued to be an impact player later in his career despite a litany of injuries slowing him down. Ultimately, the 29-year-old decided to hang up the spikes, announcing the decision on Instagram on Sunday.

But Gronkowski left Patriots fans with a number of memorable moments on and off the field, and he left a massive impression on the league.

Teammates and coaches have showered the tight end with praise as he sails off into the sunset. Among the former coaches that Gronkowski left a mark on were Houston Texans head coach Bill O’Brien and Buffalo Bills offensive coordinator, both of whom were once on the Patriots’ staff during Gronk’s nine-year tenure.

Speaking with Sports Illustrated’s Albert Breer, both coaches complimented Gronkowski’s sheer power, as well as his mind for the game.

“I mean, in my opinion, he’s the best combination of power, athletic ability, great hands and excellent instincts in the game, and it was right from the beginning when he came to New England,” O?Brien, Gronkowski?s offensive coordinator for his first two years in the league, said. ?There’s obviously a learning process, but you could tell right away that this guy had a real idea of how to play football. And he had a great instincts, and then he had incredible skill.

“I mean, he had great hands. I’ve been fortunate enough to coach DeAndre Hopkins, Randy Moss and Rob Gronkowski, and I would tell you those three guys, those are the three best pairs of hands I’ve ever seen. Rob could go down and catch balls off the top of his shoes, he could catch balls way over his head. And he had a really good idea of how to run routes. He understood coverage, he understood leverage, and he could block.”

“He was a guy who was always on time, he was prepared for every meeting, he could see football at a very high level, he just had great feel for it,” Daboll said. ?He had a great feel for the passing game and the run game, and for how the chess pieces moved. And he was always on top of what he needed to do. It easy for him to understand it.”

One of the Patriots’ most-famous mantras always has been “Next Man Up,” but it’s difficult imagining New England’s offense without Gronkowski. But Patriots fans perhaps can take solace in the fact that one day they might be able to celebrate the tight end’s induction into Canton. 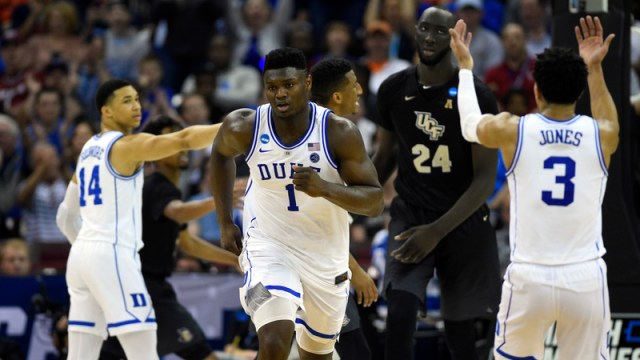 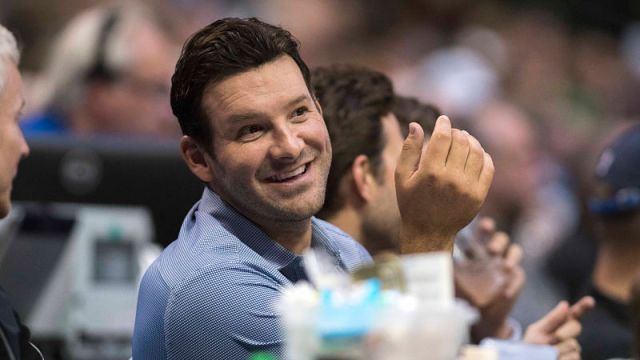