Rob Gronkowski is as outgoing as they come, but according to one ex-New England Patriot, the star tight end flipped a switch once he stepped foot on the football field.

To the common fan, Gronkowski is as well known for his next-level partying as he is for his ability to embarrass opposing defenses. Gronk certainly knows how to bring the energy on club dance floors, but the gridiron apparently was a much different story for the newly retired superstar.

“He never really said anything,” former Pats linebacker James Harrison said Monday on FS1’s “The Herd.” “… He wasn’t really a talker out there, same thing at practice. Other than being goofy and playing around.”

Harrison is quite familiar with Gronkowski. Outside of their limited time together in New England, the two were entrenched in some fierce battles throughout Harrison’s tenure with the Pittsburgh Steelers. As such, Gronk’s legend isn’t at all lost on his former foe/teammate.

“A very dominant player, especially at his position,” Harrison said. “He put up numbers those nine years that are comparable to receivers. Just being there, he’s a good guy. He’s funny, he can be a goofy sometimes. Very approachable, personable.”

Now that Gronk has hung up his cleats, we have a feeling his goofiness will surface on a more consistent basis. 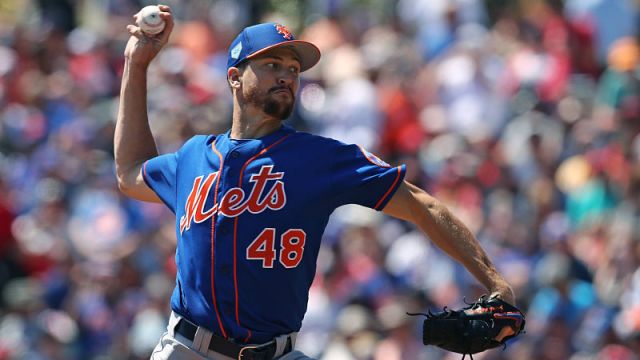 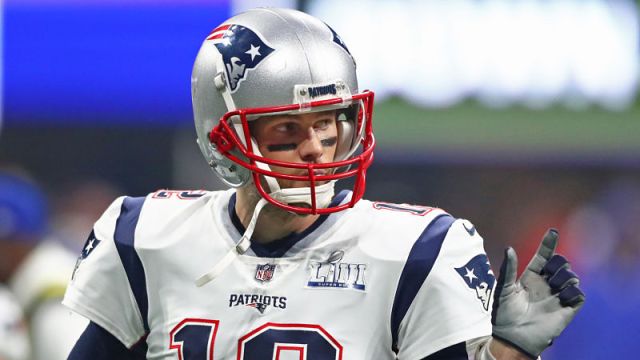