It seems as if Kyrie Irving’s outward discontent is legitimate.

The Boston Celtics guard has become increasingly moody and decreasingly chatty amid what’s turning into a season to forget for the Green.

Irving seemingly is out of answers after yet another loss Sunday — this one to the Houston Rockets at TD Garden — and a report from The Ringer’s Kevin O’Connor seems to indicate the 26-year-old is growing increasingly unhappy.

“Sources around the team told me that Irving’s persona has changed, too: He’s become disengaged and detached from those around the team,” O’Connor wrote Monday.

The taxing season apparently has Irving changing his tune about his future. Irving told fans before the season he planned to sign a long-term contract extension with the Celtics, and according to O’Connor, Irving told his teammates the same thing. However, O’Connor also alluded to “talk that Irving’s friendships on the team start and end with (Jayson) Tatum.”

That Irving’s only “friend” might be Tatum is somewhat ironic. They share an agent, but Tatum also is seen as the potential linchpin in an offseason trade with the New Orlean Pelicans for superstar big man Anthony Davis.

It’s long seemed like the Celtics’ plan is to acquire Davis and pair him with Irving, but that process wasn’t without risk. First, we might be seeing the fallout of what happens when just about every single player is named in trade rumors. And second, there was no guarantee Irving was going to stay — despite what he said — and if all went poorly, it would make for an ugly scene for the Green Team.

It certainly feels like that ugly scene is playing out right now. 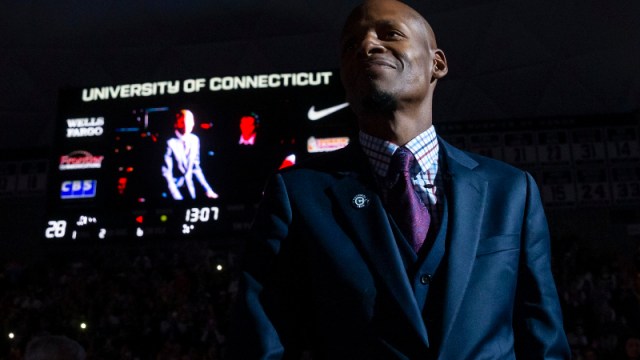 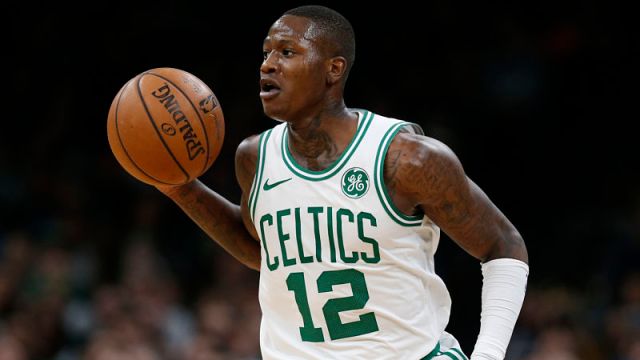