With just five wide receivers currently under contract in New England, Patriots fans are anxiously waiting for the other shoe to drop at the position in free agency.

That still could come in the form of former Seattle Seahawks, Detroit Lions and Philadelphia Eagles wide receiver Golden Tate, who remains a free agent. The Patriots and Pittsburgh Steelers are interested in Tate, according to NFL Media’s Ian Rapoport, via the Providence Journal’s Mark Daniels.

Per @RapSheet, Patriots have interest in Golden Tate. He also mentioned Pittsburgh.

The Patriots made a late push to sign wide receiver Adam Humphries after he already had committed to joining the Tennessee Titans. New England was willing to give Humphries a better offer than the four-year, $36 million contract he ultimately signed.

Tate is five years older than Humphries but has a longer track record of NFL success. Tate has 611 career receptions for 7,214 yards with 38 touchdowns in nine seasons. He’s had three career 1,000-yard seasons. He caught 74 passes for 795 yards with four touchdowns in 2018.

That Tate is still available could mean the Patriots can get him for a slight discount. Other top receivers like Tyrell Williams, John Brown, Devin Funchess, Jamison Crowder, Cole Beasley and Donte Moncrief are off the board. The Patriots would have to clear salary cap space to make room for the receiver.

The Patriots do need receiver help with just Julian Edelman, Phillip Dorsett, Matthew Slater, Braxton Berrios and Damoun Patterson under contract. Tate, like Edelman, can contribute outside or in the slot. 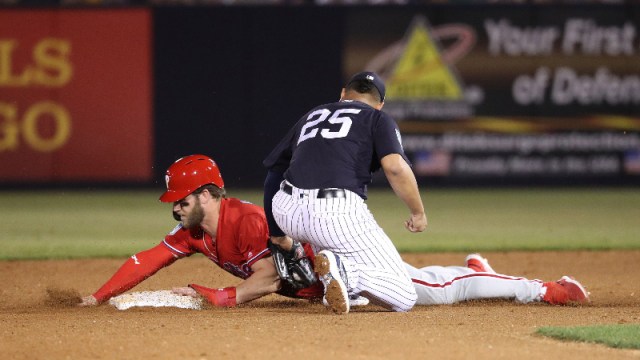 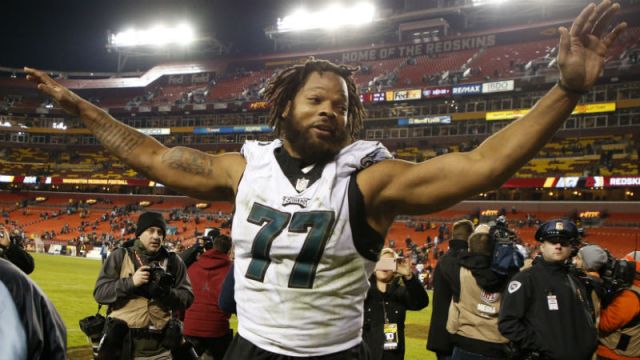