The Patriots believe Jackson could be better than first-team All-Pro cornerback Stephon Gilmore if the soon-to-be second-year pro can fully buy-in mentally, multiple sources told NESN.com at the NFL Scouting Combine. That’s high praise, since Gilmore was perhaps the NFL’s best cornerback in 2018.

Jackson had an unbelievable rookie season, letting up an NFL-low 42 passer rating in 2018. Jackson didn’t take on a bigger role in the Patriots’ Super Bowl LIII win over the Los Angeles Rams because he specializes in man coverage. The Patriots caught the Rams by surprise by using more zone coverages, and Jackson covered tight ends vs. LA.

Jackson entered the NFL as an undrafted free agent despite having first-round talent, as legal issues in college caused him to transfer schools and ultimately fall out of the draft.

There’s still some concern around the Patriots surrounding Jackson’s attitude and buy-in, but his rookie season went off without a hitch.

The Patriots are in good shape moving forward with Gilmore and Jackson as their outside cornerbacks. The Patriots also are still high on slot cornerback Duke Dawson, who was selected in the second round of the 2018 NFL Draft but didn’t play as a rookie, a source told NESN.com. 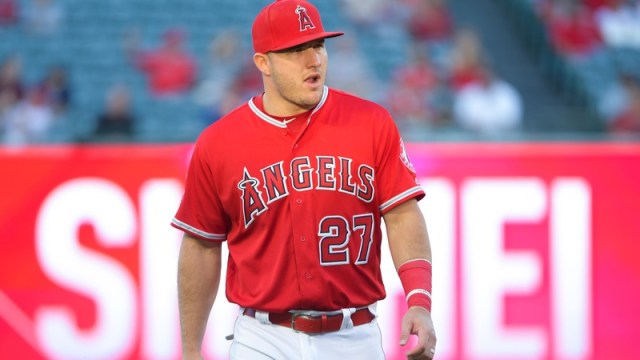 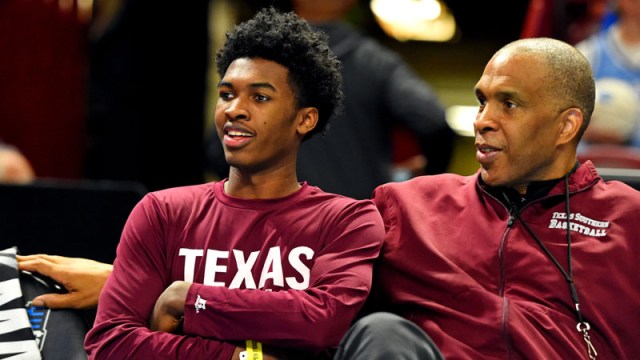