One of the final remaining New England Patriots free agents has found a new home.

Wide receiver Chris Hogan signed with the Carolina Panthers on Friday after nearly a month on the open market, officially concluding his three-season run in New England.

Hogan’s Panthers contract is a one-year deal, according to a report from NFL Media’s Ian Rapoport.

The 2018 season was the worst of Hogan’s Patriots tenure. After turning in a strong debut campaign in 2016 and putting up career numbers in 2017 before missing most of the second half with an injury, the 31-year-old struggled to replicate that success in his third go-round, catching just 35 passes on 55 targets for 532 yards and three touchdowns in 16 games.

Hogan was held without a catch in four of New England’s final eight regular-season games and saw two or fewer targets in seven of the final nine contests. After a resurgent showing in the AFC Championship Game (seven targets, five catches, 45 yards in an overtime win over the Kansas City Chiefs), he finished without a reception on six targets in Super Bowl LIII, which proved to be his final game in a Patriots uniform.

On the whole, though, Hogan was a valuable player for New England. The former undrafted free agent played a key role in the Patriots’ run to a Super Bowl title in 2016 — his 17.9 yards-per-catch average that season led the league — and was excellent in a losing effort the following year in Super Bowl LII (eight targets, six catches, 128 yards, one touchdown).

Hogan’s nine-catch, 180-yard, two-touchdown effort against the Pittsburgh Steelers in the 2016 AFC Championship Game still stands as the best statistical postseason performance ever by a Patriots wide receiver in a postseason game.

The Patriots now have lost two receivers this offseason, with versatile weapon Cordarrelle Patterson also leaving in free agency to sign with the Chicago Bears. New England’s own free agent activity at the position has been lackluster: The Patriots re-signed Phillip Dorsett and signed Bruce Ellington and Maurice Harris after missing out on the likes of Adam Humphries, Cole Beasley and Golden Tate.

The Patriots have shown interest in many of the top receivers in this year’s draft class. Ole Miss’s A.J. Brown, South Carolina’s Deebo Samuel, Arizona State’s N’Keal Harry and Georgia’s Mecole Hardman all have come to Gillette Stadium for official pre-draft visits, according to various reports. 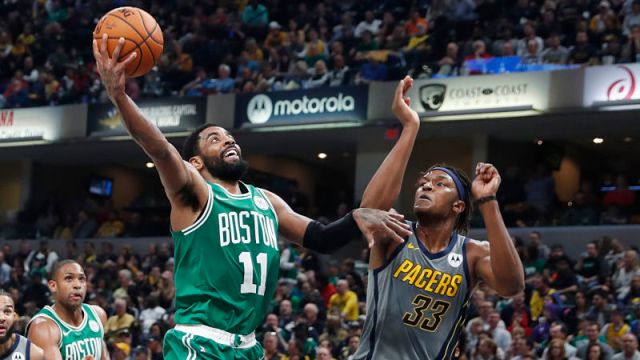 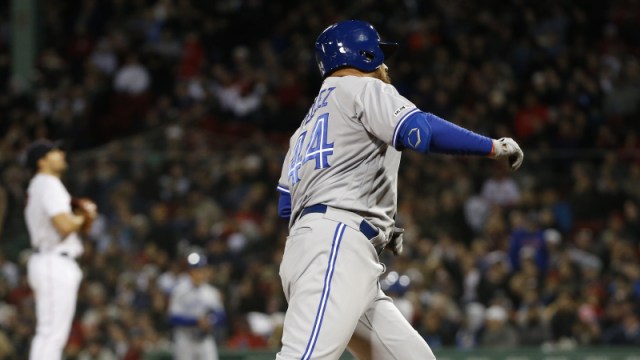