Could Patriots Trade Up In First Round Of 2019 NFL Draft With Seahawks? - NESN.com Skip to content

With only four total picks in the 2019 NFL Draft, the Seattle Seahawks are hoping to trade down in the first round, NFL Media’s Mike Garafolo reported Friday.

The New England Patriots have 12 picks in the draft, so if a player they like starts to fall into the early 20s of the draft, they have plenty of ammo to move up.

So, what would it take according to the NFL draft trade value chart?

The second option might be better for both parties. The Patriots would then have two first-round picks, and the Seahawks would pick up plenty of second-day ammo. The Patriots could, in turn, trade their 32nd overall pick for more flexibility if the right player wasn’t available at the end of the draft.

They also could take a wide receiver like A.J. Brown or a defensive lineman like Jerry Tillery.

Also, don’t be surprised if the Patriots come out of the early part of the draft with an offensive tackle like Washington’s Kaleb McGary. 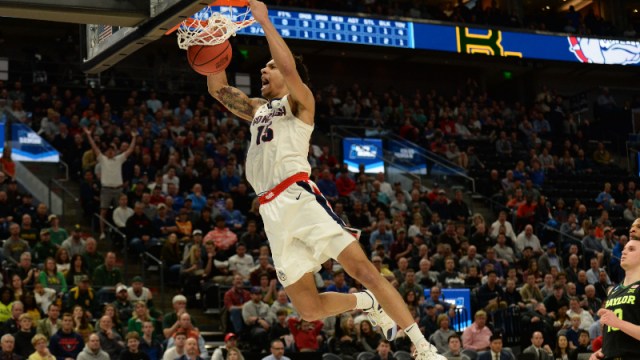 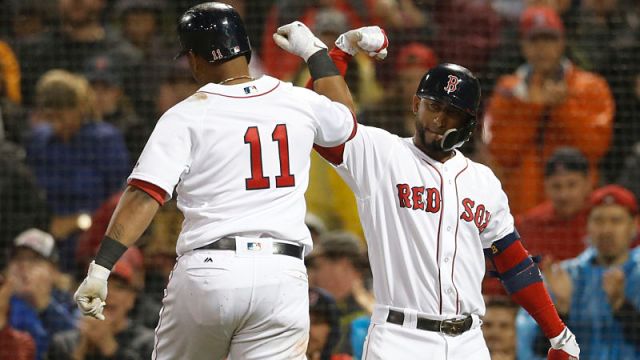