While his return isn’t imminent, it appears Marcus Smart is in good spirits.

Smart sustained an oblique injury in the penultimate game of the Boston Celtics’ regular season, an ailment that’s expected to sideline the fifth-year guard for four to six weeks. As such, the Celtics likely will be without Smart for the first two rounds of the NBA playoffs.

The 25-year-old addressed the media Tuesday for the first time since sustaining the injury. While it’s clear Smart still is dealing with quite a bit of pain, things are trending in the right direction.

Marcus Smart says he?s ?making great progress? and is now able to walk and do other things that he previously was unable to do pain-free.

Marcus Smart says his injury is more common in baseball. The most frustrating part is how little rehab he can actually do.

Smart on the next steps for his recovery: Walking and breathing normally

Although he’ll continue to be missed on the court, Smart still could find a way to boost the Celtics on Wednesday, as he revealed he’ll be taking in Game 2 against the Indiana Pacers from Boston’s bench. Given his on-court nature, it’s safe to assume Smart will be emphatically supporting and motivating his teammates while he’s shelved.

The Celtics aim to take a 2-0 lead before the first-round series shifts to Bankers Life Fieldhouse.

Remember to check out Skybook.ag, the best online sportsbook. 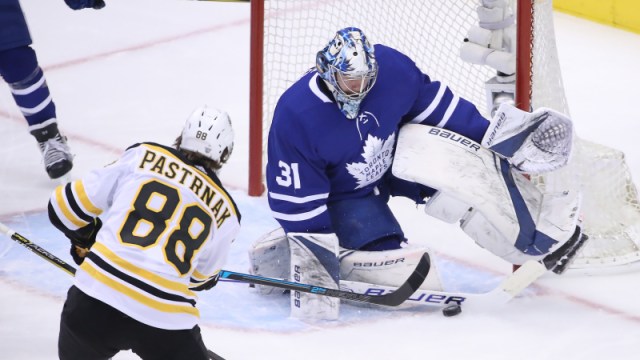 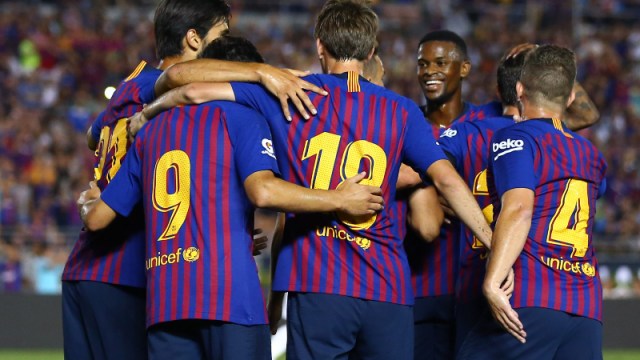