UPDATE (8:22 p.m. ET): Marcus Smart will miss four to six weeks with “a partial avulsion of his left oblique abdominal muscle off of his iliac crest,” the Boston Celtics announced in a statement Wednesday night.

Worth noting that the four to six week timeline is the time frame for the guard to return to activity, not the timeline for him to return to the lineup.

ORIGINAL STORY: Things were sounding optimistic on the injury front at the Boston Celtics’ practice Wednesday afternoon, but they’ve suddenly taken a turn for the worst.

Marcus Smart suffered a torn oblique in Sunday’s loss to the Orlando Magic and could miss the first two rounds of the playoffs, according to ESPN’s Adrian Wojnarowski.

Marcus Smart has suffered a torn oblique on left side and could be sidelined for the first two rounds of the playoffs, league source tells ESPN.

Earlier Wednesday, Brad Stevens said that Smart was “pretty sore” and did not practice.

This came just hours after Danny Ainge said on 98.5 The Sports Hub’s “Toucher and Rich” that Smart was doing much better and considered “day-to-day”.

The injury came in the third quarter of Sunday’s game which had no playoff implications for the Celtics. By the time tip-off came around, the Indiana Pacers had already lost, clinching Boston’s home-court advantage for the first round. 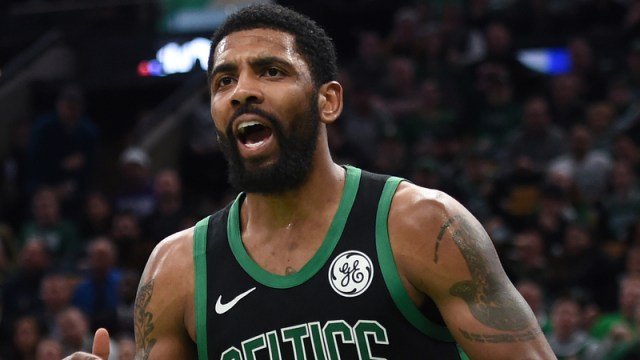 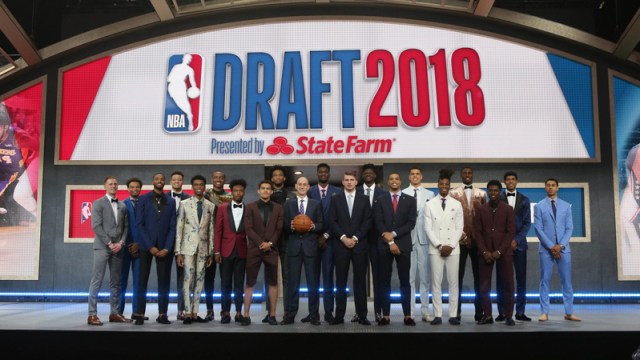