Kiper and McShay stepped up their game last week by predicting the first two rounds of the 2019 NFL Draft. The draft experts opted for a new exercise this time around, though, instead playing the role of NFL general manager while projecting the first three rounds.

“At each slot, I make a pick in the best interest of only the team with the pick,” Kiper wrote in explaining the ground rules. “I try to address team needs, but value can supersede need.”

It’s important to note trades weren’t considered for this exercise, although ESPN’s Dan Graziano suggested earlier this week the New England Patriots were the team most likely to trade up, largely because of their draft capital. New England owns six picks in the first three rounds.

So, what would constitute an “A” level draft for the Patriots if they kept all of those picks? Here’s who Kiper and McShay believe New England should select based on their most recent GM-style mock draft.

The Patriots could go in several different directions after the draft kicks off April 25, but it’ll be interesting to see whether they prioritize finding Tom Brady’s potential successor in the early rounds and how much Rob Gronkowski’s recent retirement impacts their overall strategy. New England could use some wide receiver depth, too, but Bill Belichick typically has shied away from targeting wideouts early in the draft. 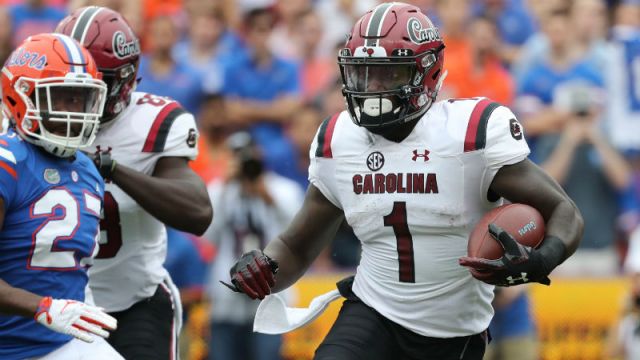 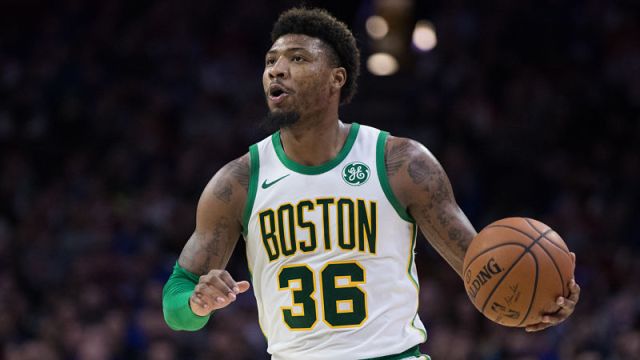