If anyone can make an early return from injury, it’s Marcus Smart.

But according to Brad Stevens, you probably shouldn’t bank on the Boston Celtics guard getting ahead of the original prognosis.

The Celtics on Wednesday announced Smart would be sidelined for four to six weeks with ?a partial avulsion of his left oblique abdominal muscle off of his iliac crest.? While this obviously came as a huge blow to Boston, a separate report indicated Smart’s timetable for a return actually might be three to five weeks.

Unfortunately for the 25-year-old and the Celtics, it sounds like it will be later rather than sooner that Smart steps back on the court.

Smart, of course, will be missed, as he’s arguably the Celtics’ best defensive player and provides unmatched energy night in and night out. But Boston has more than enough depth to get by in his absence, with players like Jaylen Brown and Terry Rozier capable of playing extended and meaningful minutes.

The Celtics will get playoff action underway Sunday afternoon when they welcome the Indiana Pacers to TD Garden for Game 1 of their first-round series. 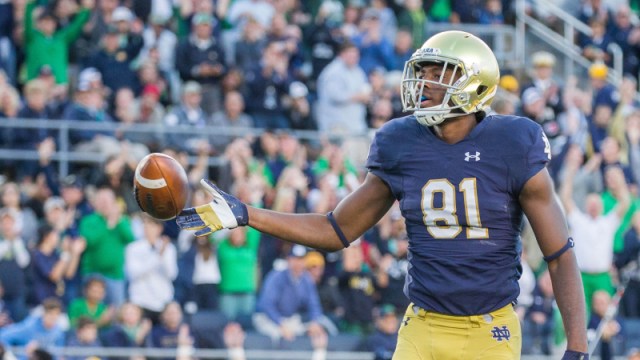 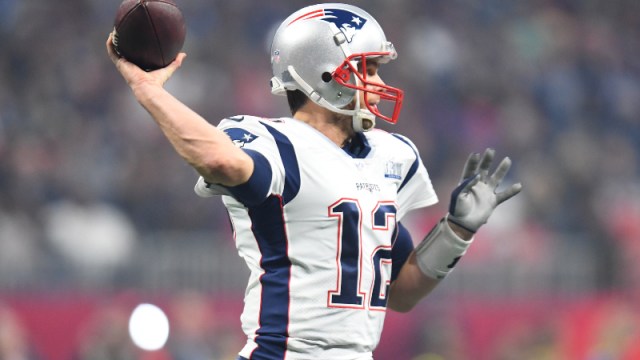