Patriots Post-Draft Roster Reset: Are Any Running Backs On The Bubble? - NESN.com Skip to content

If five running backs (and a fullback) don’t make the New England Patriots’ 53-man roster in 2019, then someone got hurt in training camp.

And with this group, that’s more than possible.

That’s right. We have six locks for the 53-man roster. Think we’re crazy? Michel, White and Develin are clearly making the roster. And the Patriots aren’t about to cut Harris after spending a third-round pick on him. Burkhead is signed through 2020, and the Patriots only would save $1 million by cutting him. Also, Josh McDaniels loves him. Bolden is barely a running back (unless he’s playing the Patriots), so he counts more as a specialist. Cutting Bolden would actually cost the Patriots cap room.

Michel and Burkhead are pretty injury prone, however. It would be a minor miracle if both players participated in every training camp practice. So, sure, it’s possible the Patriots start the season with four running backs and one player on injured reserve.

But Michel and Burkhead’s injury history is why it’s actually important to keep five running backs. The Patriots carried four out of training camp last season with Michel, White, Burkhead and Jeremy Hill. Hill tore an ACL in Week 1, Burkhead was placed on injured reserve shortly after that, and Michel later got banged up. That led wide receiver Cordarrelle Patterson, now on the Chicago Bears, to play running back for two games.

The Patriots would prefer to avoid that this season, so they drafted Harris and can break glass and use Bolden in case of emergency.

The Patriots carried five running backs for the majority of the 2011 and 2016 seasons, so it’s not unheard of for New England.

Also, this is a great stable of running backs worthy of carrying five players. Michel was a first-round pick a year ago coming off a strong rookie season. White is one of the best third-down backs in the NFL. Burkhead is great depth as the early-down back behind Michel and in the pass-catching role behind White. Harris was viewed by some as the second-best running back in the 2019 NFL Draft. He started in Alabama’s offense over first-round pick Josh Jacobs. He can catch a little and run a lot. He’s also an experienced pass blocker.

Bolden carried the ball twice for 60 yards with two touchdowns against the Patriots last season. Don’t talk to him about that game, though. In his last two years with the Patriots, he had 17 total touches. Don’t expect many offensive snaps from Bolden in 2019.

Develin is a tremendous blocker, a receiver of targets from quarterback Tom Brady, and he even found a niche role as a goal-line back last season, producing four touchdown runs. He’ll be 31 this season, and his role is actually growing. He had career highs in receptions and carries last season.

The Patriots have two depth options on their 90-man roster. Brossette, an undrafted free agent, was buried on LSU’s depth chart before breaking out as a senior. He carried the ball 240 times for 1,039 yards with 14 touchdowns and caught 14 passes for 78 yards. He’s 5-foot-11, 209 pounds but didn’t test overly well, running a 4.72-second 40-yard dash. 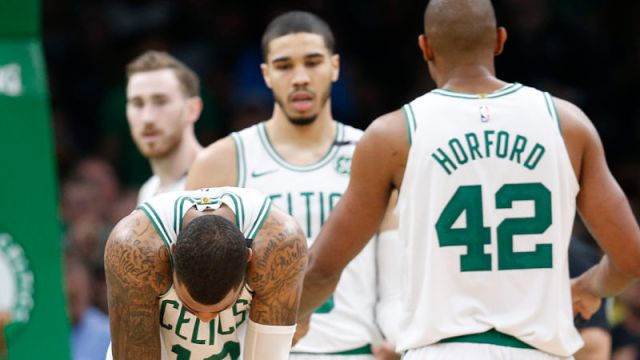 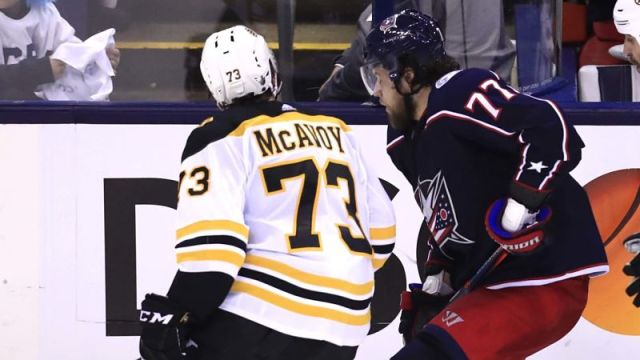