Kyrie Irving received exactly what he asked for, and he didn’t rise to the occasion.

Irving asked out of Cleveland to break free from LeBron James’ shadow and become the clear-cut leader of a team. Not only was that wish granted. The star point guard also landed with a franchise with legitimate NBA Finals aspirations.

But despite having all the resources imaginable to make a championship run this season, Irving and the Boston Celtics began their summer vacation far earlier than anyone expected.

The Celtics’ campaign came to an end Wednesday night when the Milwaukee Bucks put the finishing touches on their second-round series victory. Irving simply did not show up in the Eastern Conference semifinals matchup, as he shot 30 percent from the field over the series’ final four games.

If you ask Nick Wright, that nightmarish stretch told you everything you need to know about Irving’s leadership capabilities.

“Kyrie had a chance this postseason — even without winning a title and maybe even without winning this series — to show the basketball world, ‘I can be the main option on a champion,’ ” Wright said Thursday on FS1’s “First Things First.” “We know LeBron can, we know (Kevin) Durant can. I believe Steph (Curry) can. Kawhi (Leonard). I think Giannis (Antetokounmpo) is showing it. (James) Harden hasn’t done it, I believe he can. Kyrie had a chance to make it clear, ‘I can be Batman. I asked to be traded to be Batman.’ Kyrie is best served to be a way-overqualified Robin. And when Kyrie makes his free agency decision, while he might not publicly say that — when he makes his decision, he’s going to confirm that he knows that. Because he’s gonna, in my mind, sign back up for that role, either with Kevin Durant in New York or LeBron James in Los Angeles. It’s where he’s more comfortable, it’s where he thrives because this right here, this wasn’t for him.”

"When all year long Kyrie said he's waiting for the playoffs, in the Final 4 games of their season, a 4 game losing streak that ended their season, Kyrie had quite literally the worst 4-game stretch of his entire NBA career. That is unspeakably bad."

In Irving’s defense, this was his first playoff go-around as the Celtics’ go-to guy. And for what it’s worth, the majority of the players Wright listed above needed to take it on the chin before reaching new heights.

Irving likely won’t have that opportunity in Boston. The Celtics are poised for significant roster changeover in the offseason, headlined by Irving’s impending free agency decision.

Irving’s bountiful self-confidence could prevent Wright’s prediction from coming to fruition. Even if Irving truly is better served as a team’s No. 2 option, he might not be ready to give up on his desire to lead a team to the promised land. 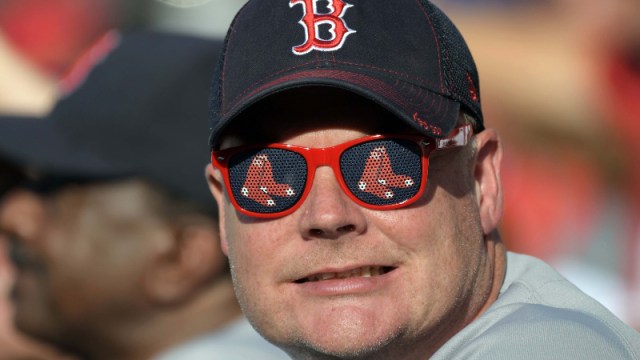 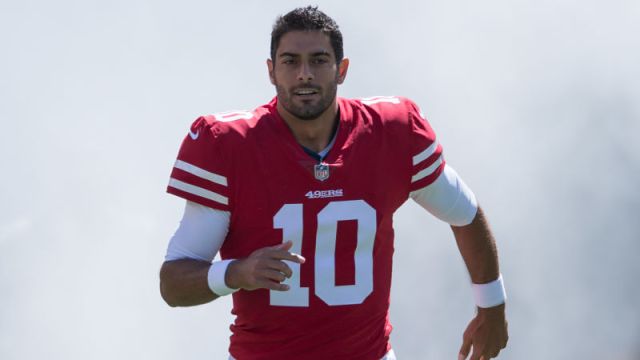