The Brooklyn Nets took a significant step toward a huge offseason Thursday by reportedly completing a trade with the Atlanta Hawks that cleared $18 million in salary cap space. The Nets now can hand out two max contracts, opening the door for Brooklyn to potentially sign both Kyrie Irving and Kevin Durant.

But what are the chances the two superstars actually wind up in Brooklyn?

ESPN’s Adrian Wojnarowski, who broke the news of Thursday’s trade, called in to ESPN’s “Get Up!” on Friday to explain the likelihood and assess the current state of NBA free agency in light of Brooklyn’s salary-shedding deal with Atlanta.

“It’s a possibility (Irving and Durant sign with the Nets). They are in there. Brooklyn is there with New York,” Wojnarowski said. “This has been New York’s plan all along — and this has been Brooklyn’s — but New York, because I think there is a sense that Kevin Durant had a level of intrigue with the Knicks, that they were going to be — if Kevin Durant left Golden State — the Knicks would be the frontrunners for Kevin Durant. But if Durant wants to play with Kyrie Irving in free agency, then Brooklyn absolutely is more than a viable option.

“The Clippers are in there I think more for KD individually, but if he wants to play with Kyrie in free agency, he may have to do it in Brooklyn. (Irving’s) focus right now — Kyrie Irving — if he leaves Boston, is the Brooklyn Nets.”

Irving and Durant can opt out of their contracts with the Boston Celtics and Golden State Warriors, respectively, come July 1, at which point there figures to be a full-court press for their services. The Nets have been heavily linked to Irving, who grew up in New Jersey and reportedly has interest in Brooklyn, and it’ll be interesting to see if the All-Star point guard convinces Durant to join him in an effort to dominate the Eastern Conference.

No matter what, the Celtics, Warriors, New York Knicks, Los Angeles Clippers and Los Angeles Lakers, among others, certainly will look to prevent an Irving-Durant pairing from forming in Brooklyn. 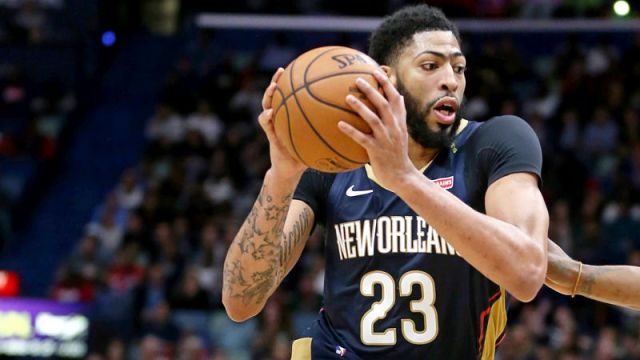 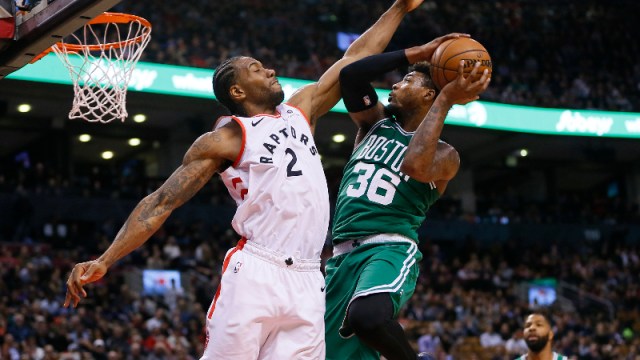 NBA Rumors: Some Inside Celtics Regret Not Pushing Harder For Kawhi Leonard Trade