With the Boston Celtics reportedly moving on from the idea of a Kyrie Irving-Anthony Davis team-up, the focus has shifted (back) to the franchise’s young core.

NBA insider Steve Kyler reported Friday that the Celtics are prioritizing Jayson Tatum and Jaylen Brown. Furthermore, Danny Ainge and Co. are looking for ways to support the two stars if/when they take the reigns from Irving.

I can help a little… The Celtics have been actively exploring trades, and draft scenarios for players that would better lineup with a future built around Tatum and Brown… sources close to the team are skeptical that they can get Irving back but remain open to re-signing him. https://t.co/uUxWHyYifM

The question, of course, is whether a core of Tatum, Brown, Gordon Hayward and Marcus Smart — along with whatever potential new pieces are added during the summer — is good enough to compete for an NBA championship. The Celtics entered this season with championship aspirations, and removing Irving from the equation likely would represent a step back.

Then again, maybe Irving was the fly in the ointment all along, and the C’s are better off without him. 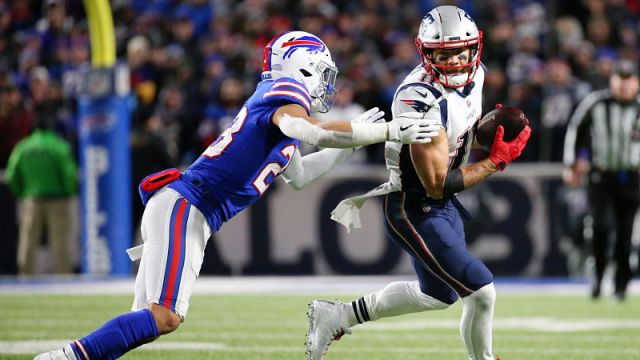 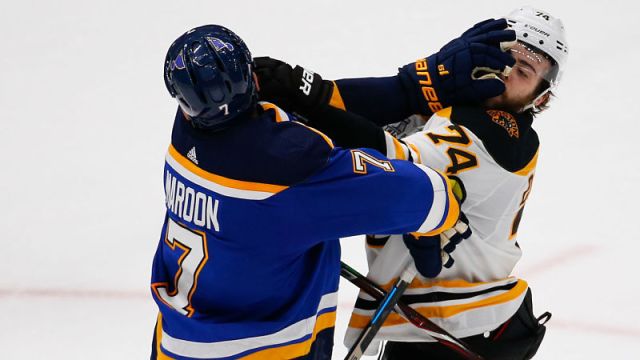