Crowd Broke Out In This Chant Of Support After USWNT's World Cup Win - NESN.com Skip to content

There were plenty of Americans in the stands at Parc Olympique Lyonnais in France to cheer on the USWNT to victory, but a rather interesting chant broke out following the game.

As the players were prepared to accept the World Cup trophy from FIFA President Giovanni Vincenzo Infantino, USA fans broke out into an “equal pay” chant, referencing the massive pay gap between USA soccer’s male and female players.

(Click here to check out the crowd roar into the “equal pay” chant.)

The U.S. Women have won four World Cup titles since the women’s tournament began in 1991, while the USMNT has never made it to a World Cup Final since play began in 1930. The men did not qualify for the 2018 World Cup tournament and have had a rather disappointing few years, and that disappointment continued Sunday evening as the USMNT fell to Mexico 1-0 in the 2019 CONCACAF Gold Cup Final on home soil.

The USWNT clearly have an argument for equal pay, but they’ve been in an uphill battle since the lawsuit began in 2016. If the pay scale was based solely on performance and not how much revenue the team brings in, then the women probably would be making far more than the men. 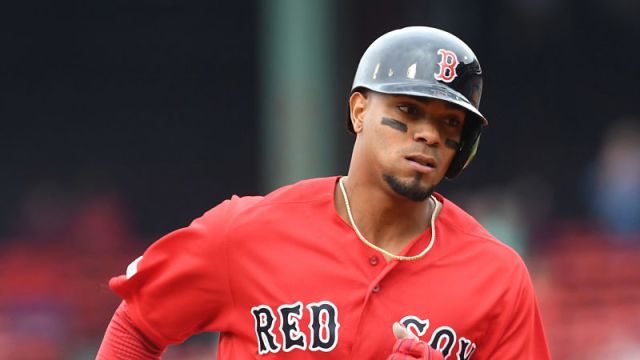 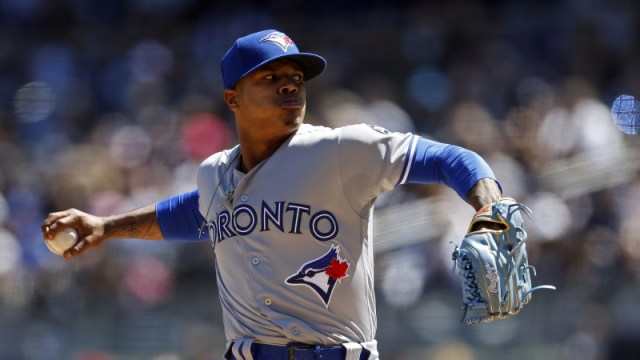